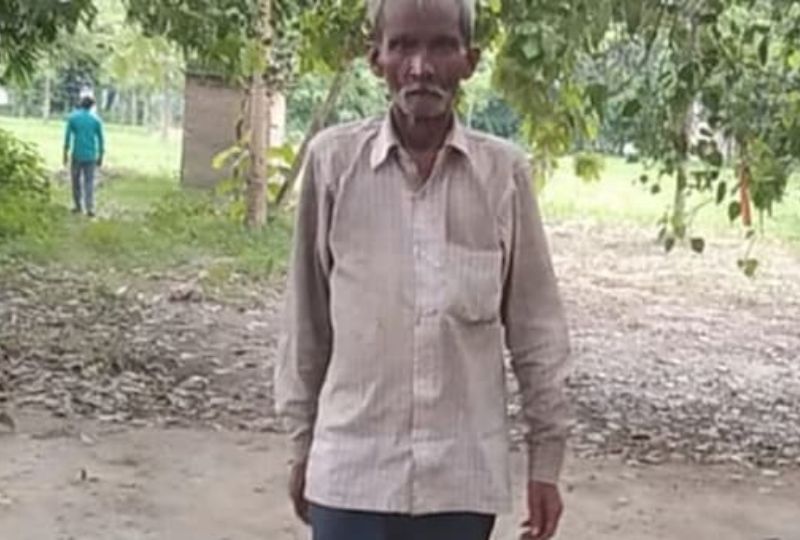 A man in the Indian state of Bihar has reportedly not taken a bath in 22 years!

Dharamdev Ram, who lives in a village in the Manjha black sub-district of Gopalganj, took a vow to not bathe until certain issues were resolved.

These include crimes against women, land disputes and the killing of innocent animals.

Surprisingly enough, Mr Ram has not experienced any adverse effects due to his vow and experts say his body looks fine.

He has also not experienced any diseases, it was revealed.

Mr Ram has not let a single drop of water touch his body since 1978 when he was forty.

Now in his sixties, Mr Ram is still steadfast in his vows and beliefs.