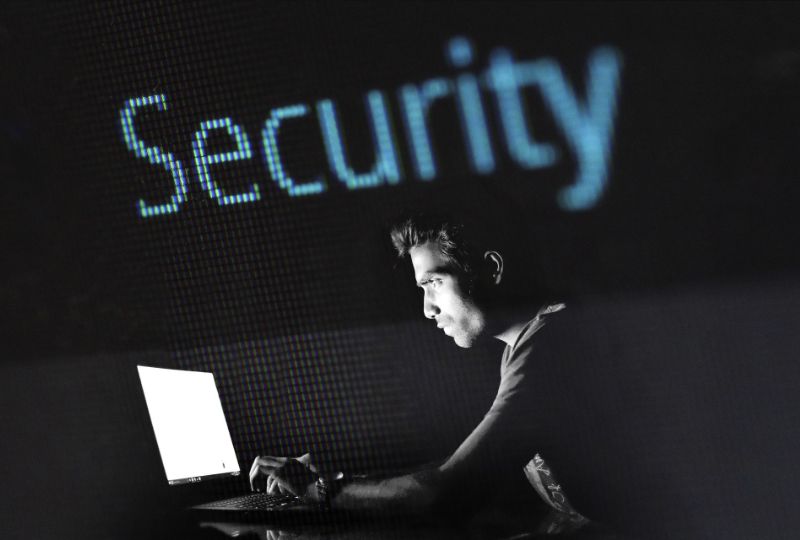 The modus operandi involves luring gullible users to share personal information. (Representational Image)
THERE has been a staggering 188 per cent increase in cases of “human hacking” in Bahrain in the second quarter of the year, according to a new analysis.“Human hacking” has been described as a type of con during which, instead of trying to gain unauthorised access to data in a system or computer, the hacker engages in old-fashioned espionage techniques that involve human interaction and prey on weaknesses in human psychology, such as helpfulness, curiosity – even greed .