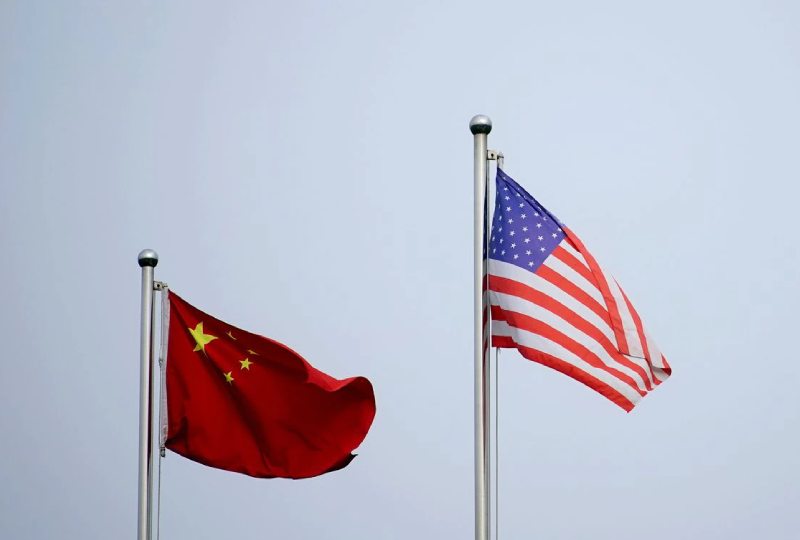 China announced yesterday it was halting dialogue with the United States in a number of areas, including between theatre-level military commanders and on climate talks, in an escalating furore over US House Speaker Nancy Pelosi’s visit to Taiwan.

China, which announced it was sanctioning Pelosi and her family, views the visit as a challenge to its claims of sovereignty over Taiwan.

China’s foreign ministry said it was also suspending co-operation with Washington on the prevention of cross-border crime and drug trafficking, an area along with climate change where US officials see opportunity for co-operation.

Enraged after Pelosi became the highest-level US visitor in 25 years to the self-governed island, China launched military drills in the seas and skies around Taiwan on Thursday. The live-fire drills, the largest ever conducted by China in the Taiwan Strait, are scheduled to continue until noon tomorrow.

Taiwan’s defence ministry said yesterday it scrambled jets to warn away Chinese aircraft that it said entered the island’s air defence zone, some of which crossed the Taiwan Strait median line, an unofficial buffer separating the two sides.

The ministry said a total of 68 Chinese military aircraft and 13 navy ships had conducted missions in the strait.

China’s Eastern Theatre Command of the People’s Liberation Army said in a statement that its military conducted air and sea drills to the north, southwest and east of Taiwan yesterday “to test the troops’ joint combat capabilities”.

Meanwhile, the White House said yesterday that the US had nothing to rectify regarding Pelosi’s trip to Taiwan, which took place on Wednesday during a congressional tour of Asia.

White House national security spokesperson John Kirby told reporters at a briefing that it would like to see tensions with China come down immediately but that Beijing’s move to suspend some communication channels was irresponsible.

Jing Quan, a senior Chinese Embassy official in Washington, told a Press briefing: “The only way out of this crisis is that the US side must take measures immediately to rectify its mistakes and eliminate the grave impact of Pelosi’s visit.”