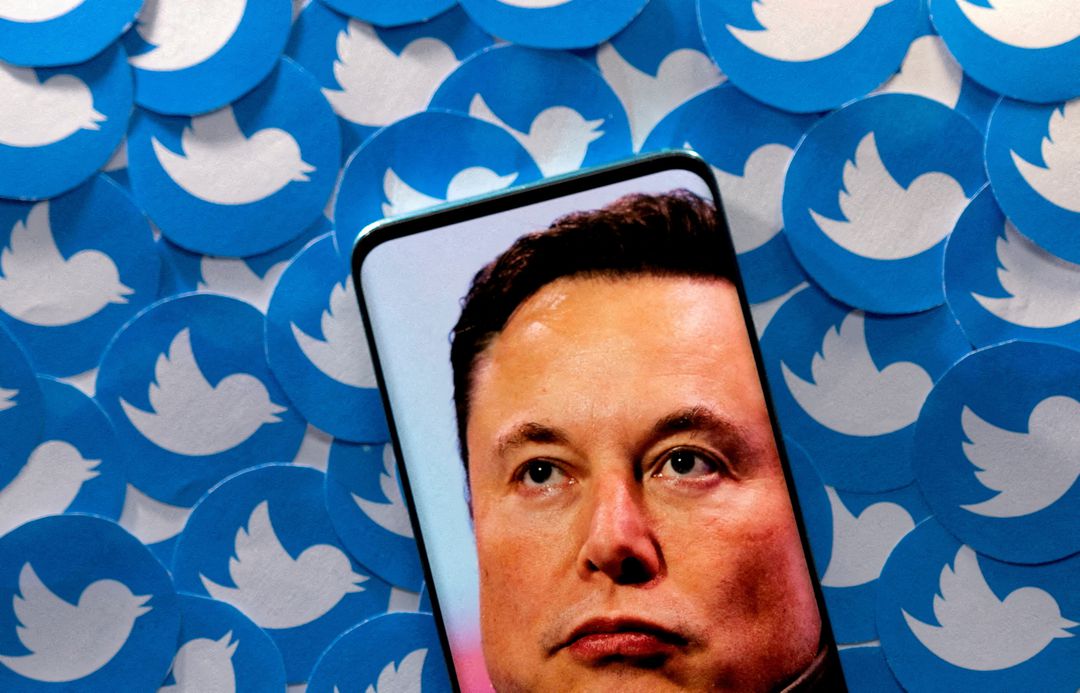 Tesla "made or disseminated statements that are untrue or misleading, and not based on facts," the DMV said in complaints dated July 28 and which it made public on Friday.

Vehicles equipped with Autopilot and Full Self-Driving technology "could not at the time of those advertisements, and cannot now, operate as autonomous vehicles," the DMV added.

The DMV is seeking remedies that could include suspending Tesla's license to sell vehicles in California and requiring the company to make restitution to drivers.

Tesla, which has disbanded its media relations department, did not immediately respond to emailed requests for comment.

Tesla has said Autopilot "enables your car to steer, accelerate and brake automatically within its lane," while Full-Self Driving also enables vehicles to obey traffic signals and make lane changes.

According to Tesla's website, both technologies "require active driver supervision," with a "fully attentive" driver whose hands are on the wheel, "and do not make the vehicle autonomous."

But the DMV said Tesla's disclaimer "contradicts the original untrue or misleading labels and claims, which is misleading, and does not cure the violation."

Since 2016, the National Highway Traffic Safety Administration (NHTSA) has opened 38 special investigations of crashes involving Tesla vehicles where ADAS systems were suspected of being used. Nineteen deaths were reported from those crashes, including a motorcyclist killed last month in Utah.

NHTSA had no immediate comment on the DMV complaints.

National Transportation Safety Board chair Jennifer Homendy in a Reuters interview last year said "there is zero comparison” between Tesla's Autopilot and the tool used in aviation.

"Some manufacturers are going to do what they want to do to sell a car and it's up the government to rein that in," she said.