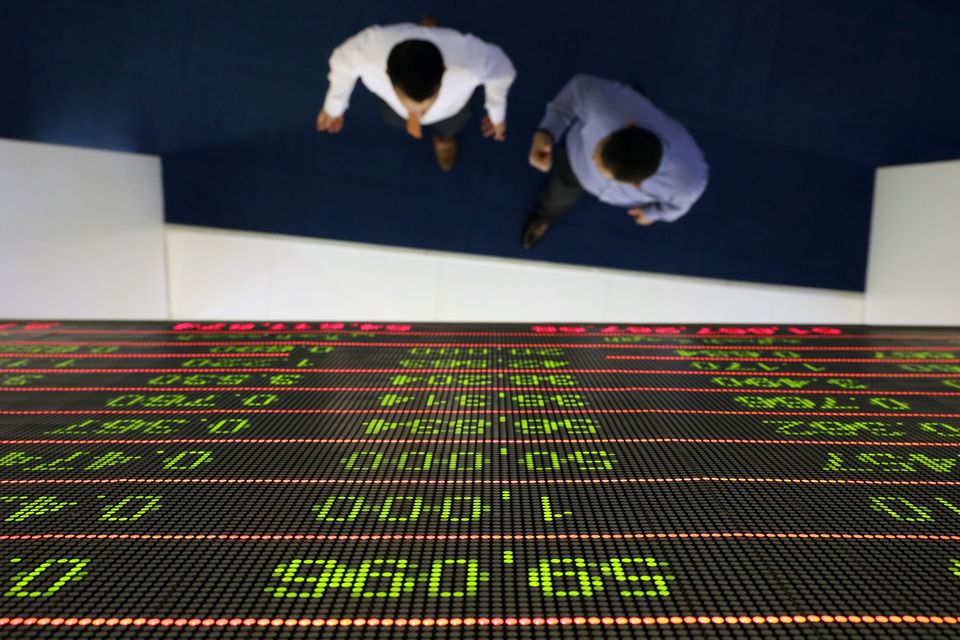 Investors walk under a stock index board at the Dubai Financial Market in Dubai, United Arab Emirates, January 8, 2020. REUTERS/Christopher Pike

The kingdom has registered a budget surplus of nearly 78 billion riyals ($21bn) in the second quarter of 2022, the finance ministry said last week, an almost 50pc rise from a year earlier, bolstered by high oil prices.

Saudi Arabia has pledged to “decouple” state spending from oil price fluctuations. Its expected surplus for 2022 – which would be its first in nearly a decade – will sit in the government’s current account until the government’s finance committee decides how to allocate it, likely early next year.