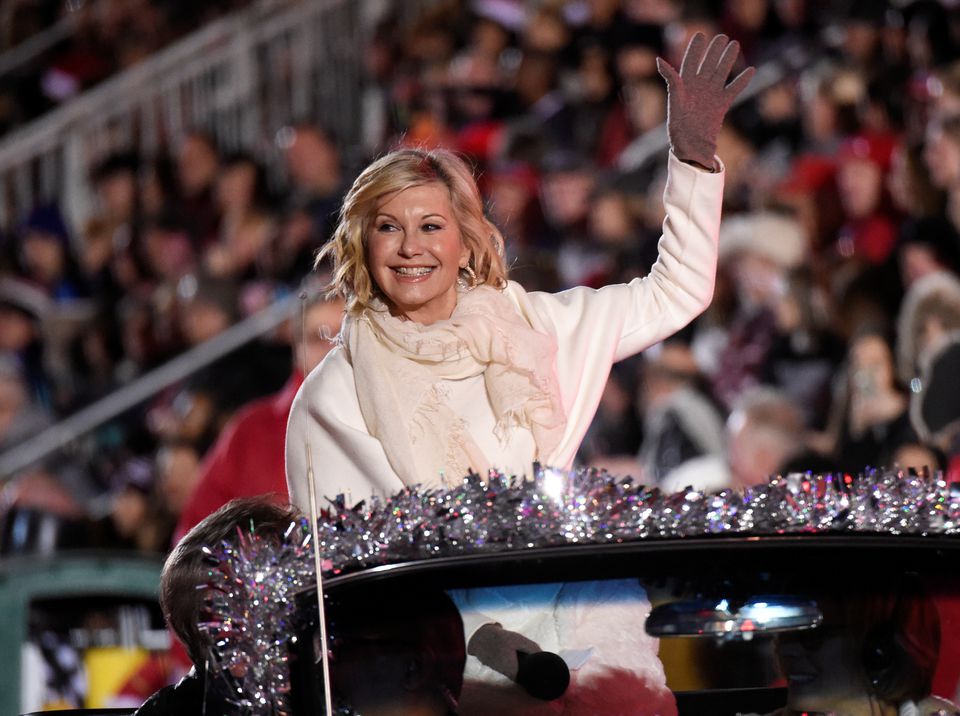 Olivia Newton-John has died at the age of 73, her husband John Easterling has said.

Her family said in a statement that she “‘passed away peacefully at her ranch in southern California this morning, surrounded by family and friends”.

“Olivia has been a symbol of triumphs and hope for over 30 years sharing her journey with breast cancer,” they said.

“Her healing inspiration and pioneering experience with plant medicine continues with the Olivia Newton-John Foundation Fund, dedicated to researching plant medicine and cancer.”

Newton-John was best known for the movie adaptation of the musical Grease, released in 1978, in which she played Sandy opposite John Travolta’s Danny Zuko.

The pair duetted on ‘You’re The One That I Want’, while Newton-John’s rendition of ‘Hopelessly Devoted to You’ was nominated for an Academy Award for best original song.

Successful both critically and commercially, Grease became the biggest-grossing musical film ever at the time.
Writing on Instagram, Travolta said: “My dearest Olivia, you made all of our lives so much better.

“Your impact was incredible. I love you so much. We will see you down the road and we will all be together again.

“Yours from the moment I saw you and forever!
Your Danny, your John!”