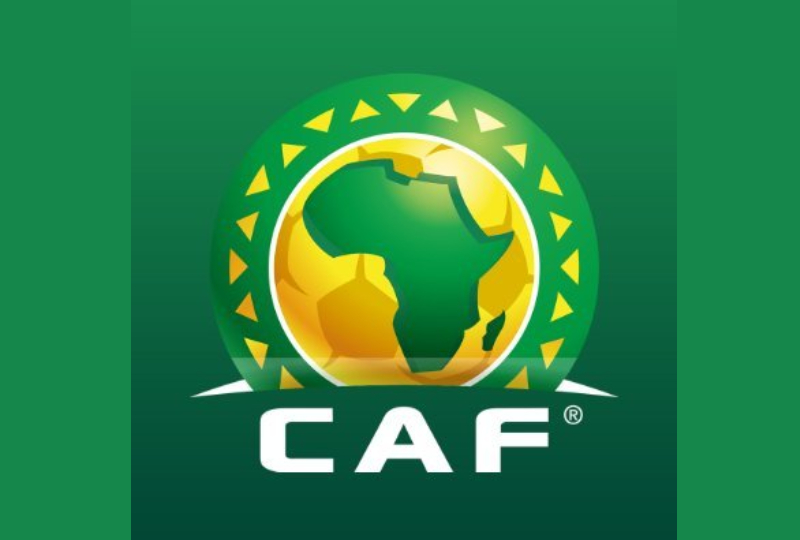 The Confederation of African Football (CAF) launched a new club Super League concept on Wednesday which they claim will usher in a new era of prosperity for football on the continent, but final details over its structure and funding have yet to be confirmed.

The plan will see 24 as yet unnamed clubs from 16 countries compete in the pan-African competition that is targeted to start in August 2023, and which has been described by CAF president Patrice Motsepe as the "most fundamental intervention to the significant improvement of the quality of football in Africa".

The competition will have $100-million in prize money with $11.6 for the winner. One of the spin-offs will be a solidarity fund that will see each of the 54 member associations of CAF receive $1-million per year towards football development.

"The African Super League represents the very best on the continent and we have seen a big appetite from investors to be involved in this project," Motsepe said in a news conference at the organisation's General Assembly in Arusha.

"The intention is for kick-off in August 2023, and over the next few months there will be a process of engagement with various stakeholders.

"We will also explain to domestic competitions how this will affect their fixtures. At the end of the day, the future of club football is based on commercial competitiveness. The face of African football will never be the same again."

Motsepe was flanked by FIFA president Gianni Infantino, who had first mooted the concept at a CAF seminar in February 2020.

"There is a huge will to invest in a project like this, which will give a new visibility to African football," Infantino said on Wednesday.

"The growth of African club and national team football contributes to the growth of world football. The competition will benefit each and every country, not just with the solidarity payment, but the exposure for African football."

The Super League will play a pool competition first, divided into three groups of eight clubs, before the majority of teams move onto an American-style playoff system, including wild card berths.

CAF will continue with their club showpiece Champions League but officials said there were plans to revert back to a two-legged knockout competition, dispensing with the group phase.

It follows a failed attempt by 12 European clubs to form a Super League in April last year, which was ditched, for now, after it received significant backlash from fans.