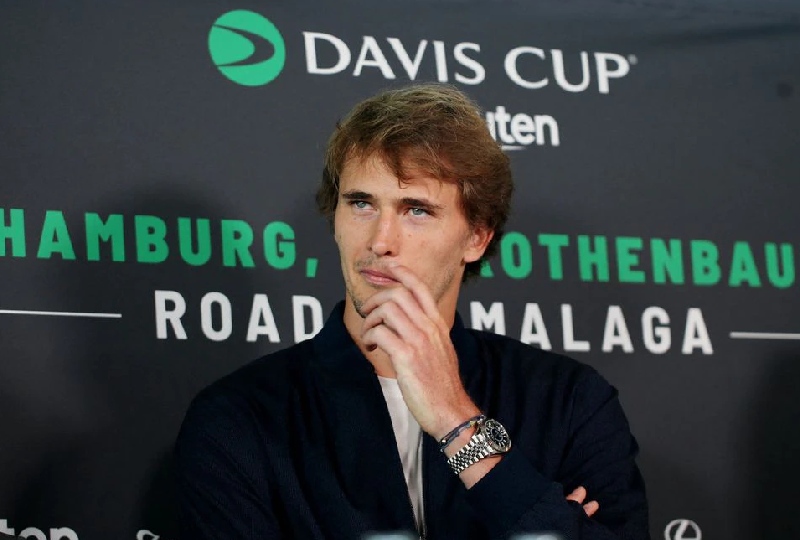 World number two Alexander Zverev has withdrawn from the US Open as he continues his recovery following ankle surgery, tournament organisers said on Monday.

The 25-year-old underwent surgery in June after damaging ligaments in his right ankle during this year's Roland Garros semi-final against Rafa Nadal.
"Alexander Zverev has withdrawn from the US Open. Get well soon, Alex!" organisers said in a brief statement.

The German earlier said that he expected to be back from injury to play for Germany in the Davis Cup in September but added there was a chance that he could return earlier and feature at Flushing Meadows, where he reached the final in 2020.

The year's final Grand Slam gets under way next Monday.