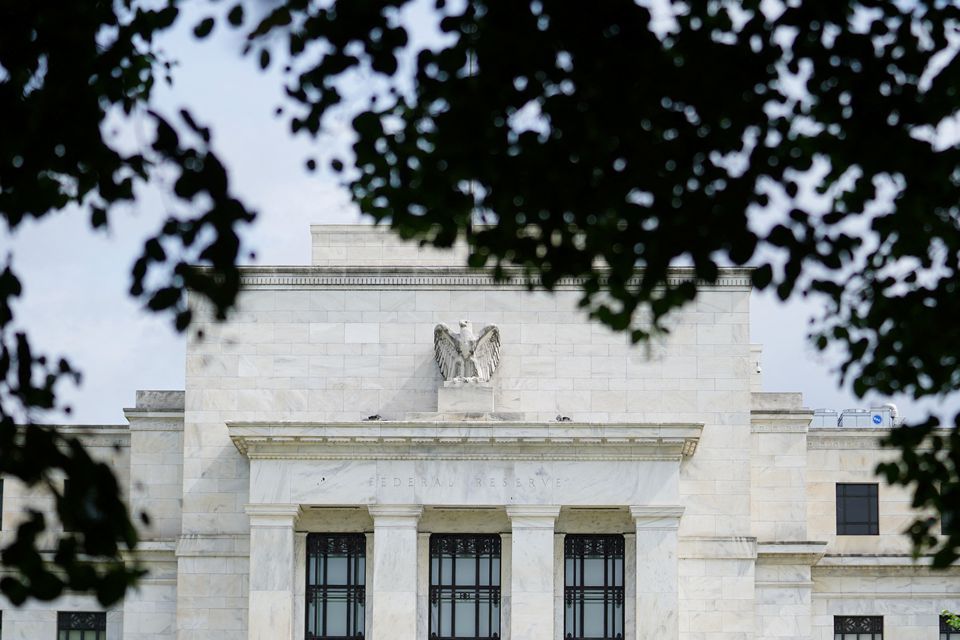 WASHINGTON: Central banks will fail to control inflation and could even push price growth higher unless governments start playing their part with more prudent budget policies, according to a study presented to policymakers at the Jackson Hole conference in the United States.

Governments around the world opened their coffers during the Covid-19 pandemic to prop up economies, but those efforts have helped push inflation rates to their highest levels in nearly half a century, raising the risk that rapid price growth will become entrenched.

Central banks are now raising interest rates, but the new study, presented yesterday at the Kansas City Federal Reserve’s Jackson Hole Economic Symposium argued that a central bank’s inflation-fighting reputation is not decisive in such a scenario.

“If the monetary tightening is not supported by the expectation of appropriate fiscal adjustments, the deterioration of fiscal imbalances leads to even higher inflationary pressure,” said Francesco Bianchi of Johns Hopkins University and Leonardo Melosi of the Chicago Fed.

“As a result, a vicious circle of rising nominal interest rates, rising inflation, economic stagnation, and increasing debt would arise,” the paper argued. “In this pathological situation, monetary tightening would actually spur higher inflation and would spark a pernicious fiscal stagflation.”

On track this fiscal year to come in at just over $1 trillion, the US budget deficit is set to be far smaller than earlier projected, but at 3.9 per cent of GDP, it remains historically high and is seen declining only marginally next year.

The euro zone, which is also struggling with high inflation, is likely to follow a similar path, with its deficit hitting 3.8pc this year and staying elevated for years, particularly as the bloc is likely to suffer a recession starting in the fourth quarter.

The study argued that around half of the recent surge in US inflation was due to fiscal policy and an erosion in beliefs that the government would run prudent fiscal policies.

While some central banks have been criticised for recognising the inflation problem too late, the study argued that even earlier rate hikes would have been futile. “More hawkish (Fed) policy would have lowered inflation by only 1 percentage point at the cost of reducing output by around 3.4 percentage points,” the authors said. “This is a quite large sacrifice ratio.”

To control inflation, fiscal policy must work in tandem with monetary policy and reassure people that instead of inflating away debt, the government would raise taxes or cut expenditures.

Meanwhile, European Central Bank policymaker Martins Kazaks said a euro zone recession is now very likely but that alone will not bring down inflation and the ECB should opt for a big rate hike next month.

The ECB raised rates by 50 basis points in July to zero and a similar move is being priced in for September 8 but some policymakers have started talking about an even bigger increase as the inflation outlook is deteriorating.

“Frontloading rate hikes is a reasonable policy choice,” Kazaks, Latvia’s central bank chief, told Reuters. “We should be open to discussing both 50 and 75 basis points as possible moves.

“From the current perspective, it should at least be 50,” Kazaks said in an interview on the sidelines of the symposium.