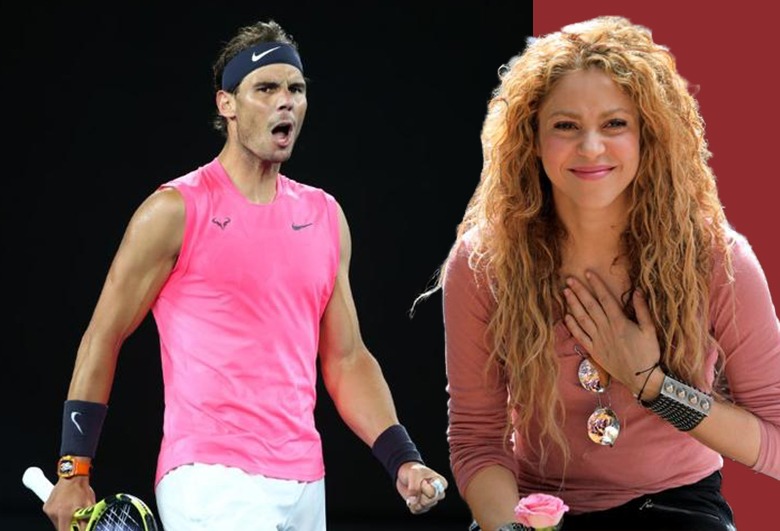 In the past few days, Barcelona defender Gerard Pique has been in the spotlight due to his relationship with Clara Chia. Now, Shakira has attracted attention for her alleged secret relationship with tennis star Nadal.

Martin has revealed that Shakira had a secret relationship with Nadal before meeting Pique.

Even though Martin never specifically named Nadal, he did mention that Shakira got involved with a 'world-renown person and top sportsman' who happened to be a tennis player.

He then said that the athlete starred alongside Shakira in her hit music video, 'Gitana' in 2010, which was the year the alleged relationship happened.

The paparazzi did however confirm that the athlete in question had won the most Grand Slams in history, despite never specifically mentioning the Spanish tennis superstar by name.