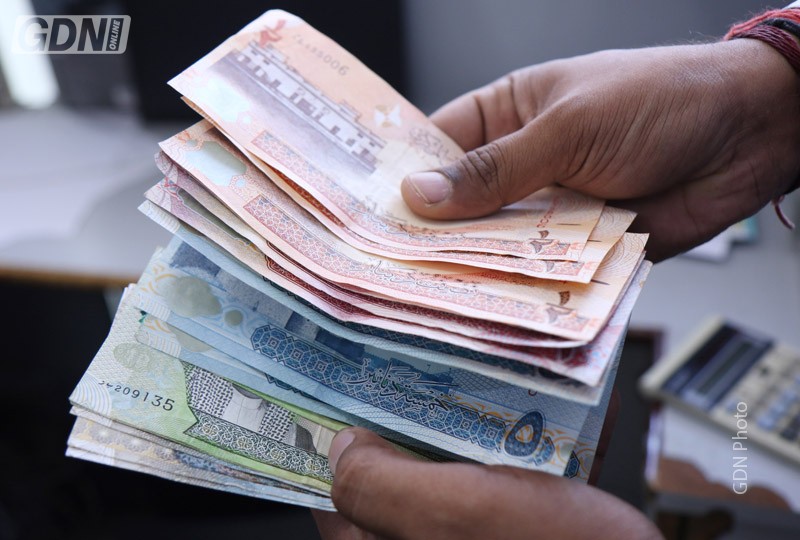 Reward for all employees will cost government around BD9 million (Representational image)
AMENDMENTS to a major law could see civil servants taking home an annual cash reward of BD300 for being exemplary workers, despite the government urging Parliament to curb excess spending. Newly-elected legislators will later this year vote on amendments to the 2010 Civil Service Law to give awards every January to employees who deliver an exceptional performance, are never late to work and take not more than five days of sick leave a year .