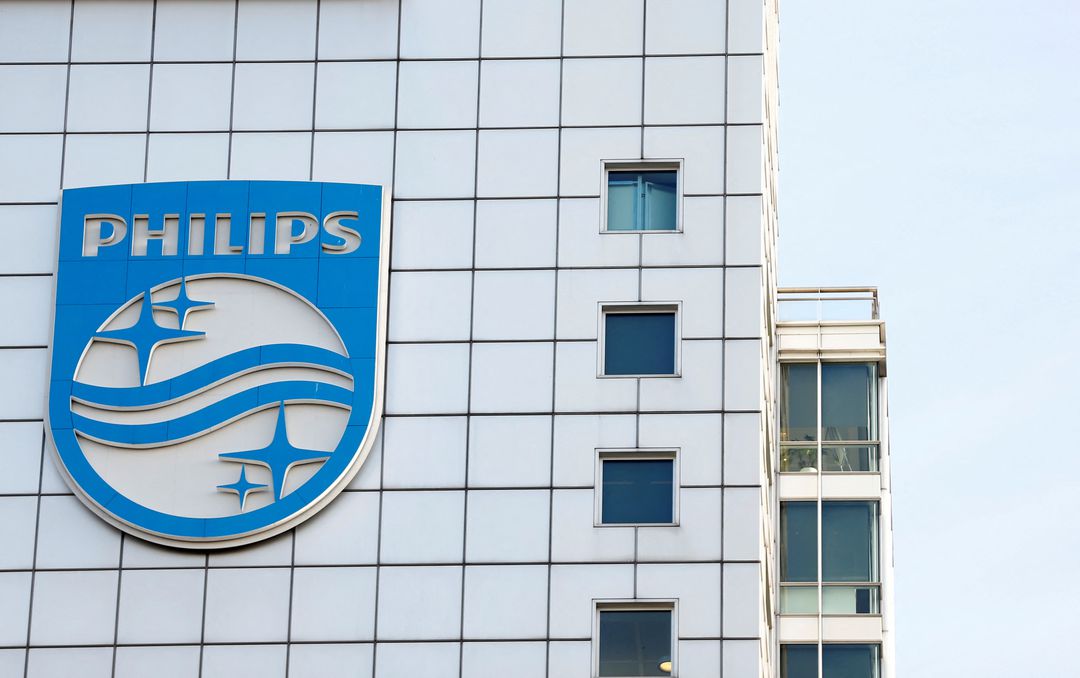 AMSTERDAM: Dutch shareholders association VEB is threatening to take Philips to court over its handling of a global recall of respiratory machines, claiming it caused billions in losses by giving incorrect information to shareholders, Dutch paper FD reported on Monday, citing a letter the VEB sent to the company.

Philips confirmed that it had received a letter from the VEB on Sunday night, but did not provide any details of its content.

"We are convinced that Philips acted in the right and responsible way," Philips spokesman Steve Klink said, adding that the company was confident it could resolve the issues in a conversation with the VEB.

Philips shocked investors in June last year by recalling millions of respiratory machines used to treat sleep apnea as foam used in the machines could degrade and possibly become toxic.

The recall has lopped around 27 billion euros ($27.23 billion) off Philips' market value in the past 15 months, as investors fear large litigation bills.

In the letter cited by FD, the VEB said Philips is responsible for around 16 billion euros of those losses, by giving false information over the machines affected.

It said reports by the US Food and Drug Administration showed that people within the company knew of the problems years before users were informed.

The shareholders association expects to file a claim for damages and has demanded to have a meeting with Philips before the end of the month, FD said.