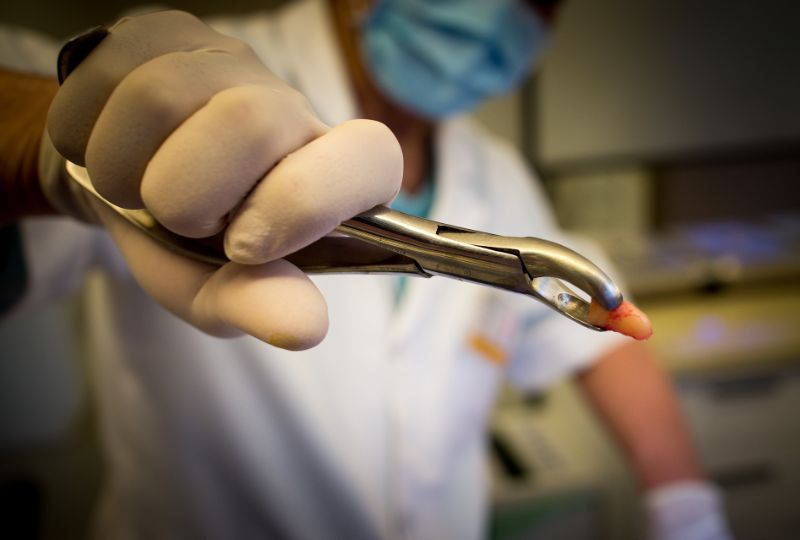 A multi-millionaire dentist in France has been jailed after he was found guilty of deliberately mutilating patients in a money-making scheme.

Lionel Guedj, 41, was sentenced to eight years in prison and his father Carnot Guedj, 70, who worked for Lionel part-time was sentenced to five years after the court heard harrowing accounts from former patients. According to reports, patients who came in for routine procedures such as a cleaning or a cavity had their healthy teeth removed by Carnot and his father.

The state prosecution team stated that Lionel Guedj deliberately harmed healthy patients from the northern quarters of Marseille in order to defraud the social security system.

According to the state prosecution team, Guedj sought to make maximum profits by forcing unsuspecting patients to undergo unnecessary procedures, showing “total disdain” for their health and then reaping payments from social security.

The court also heard cases where Guedj performed procedures that usually took 45 minutes in less than 10 minutes, many of them resulting in complications and infections.

A young woman who testified at his trial recounted her horror story to the court. The woman had gone to Guedj for a minor enamel issue, but he pulled out 24 of her healthy teeth.

Guedj's "industrial approach" to his practice meant that in 2010, he was the highest earning dental surgeon in France, earning $2.9 million.

Over the course of his practice, Guedj is said to have owned several luxury cars, a yacht and property worth $9.1 million, all of which have now been confiscated by the courts.