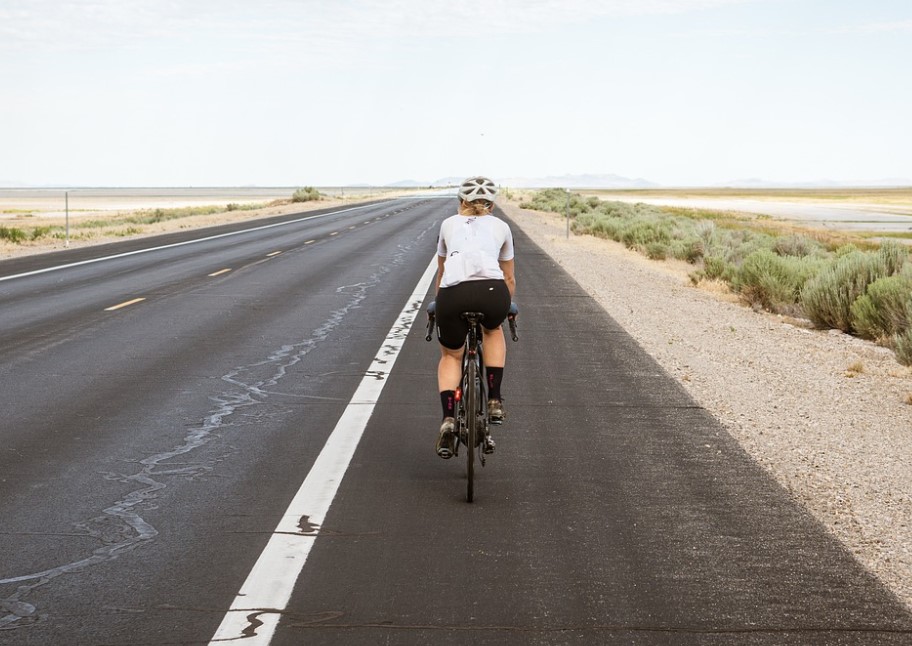 The event saw participants involved in four stages for a total distance of 116 kilometres, Times of Oman reported.

The event was organised by Dhofar Municipality in cooperation with Oman Cycling Association.