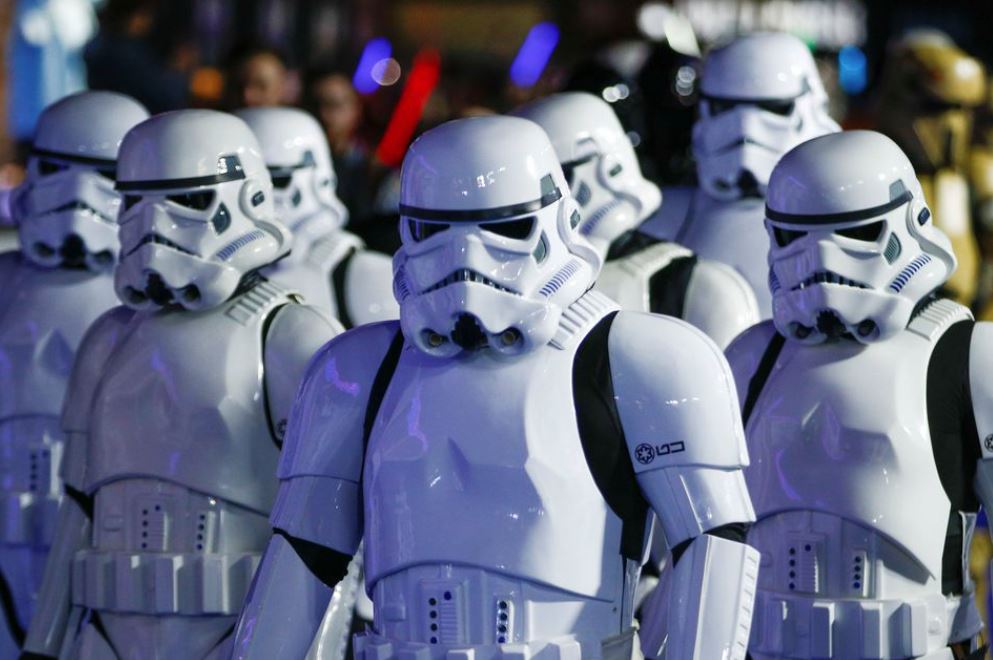 Walt Disney Co on Thursday pulled 'Star Wars' movie 'Rogue Squadron' from next year's film schedule and gave no indication on when the company would release a new movie in the blockbuster space franchise.

The movie would have been the first 'Star Wars' film to reach theatres since 'The Rise of Skywalker' debuted in December 2019.

'Rogue Squadron' was set to be directed by 'Wonder Woman' filmmaker Patty Jenkins. The movie was previously delayed from 2022 to December 2023 due to scheduling conflicts with Jenkins.

The company did not immediately respond to a request for comment on why the Jenkins' film was pulled from its upcoming slate.

Disney has released several 'Star Wars' TV shows in the past few years on the Disney+ streaming service. Its next series, 'Andor,' debuts on Wednesday.