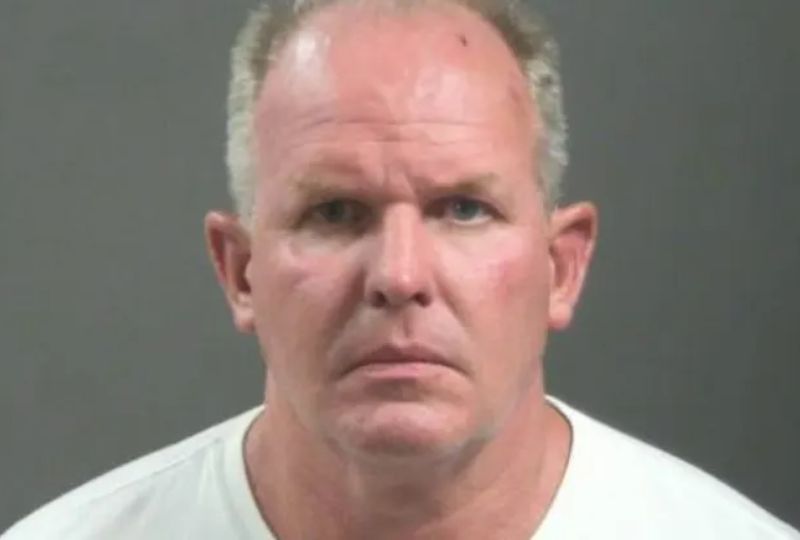 Vegan meat company Beyond Meat's chief operations officer (COO) Doug Ramsey was arrested after allegedly biting a man's nose and "ripping the flesh on the tip of the nose."

Mr Ramsey, 53, was arrested for terroristic threatening and third degree battery, it was revealed.

According to a preliminary police report, the altercation happened in a parking garage near Razorback Stadium after the University of Arkansas football game, when he allegedly punched through the back windshield of a Subaru after it touched the front wheel of his car.

When the Subaru owner got out of his car, Mr Ramsey began punching him and bit his nose.