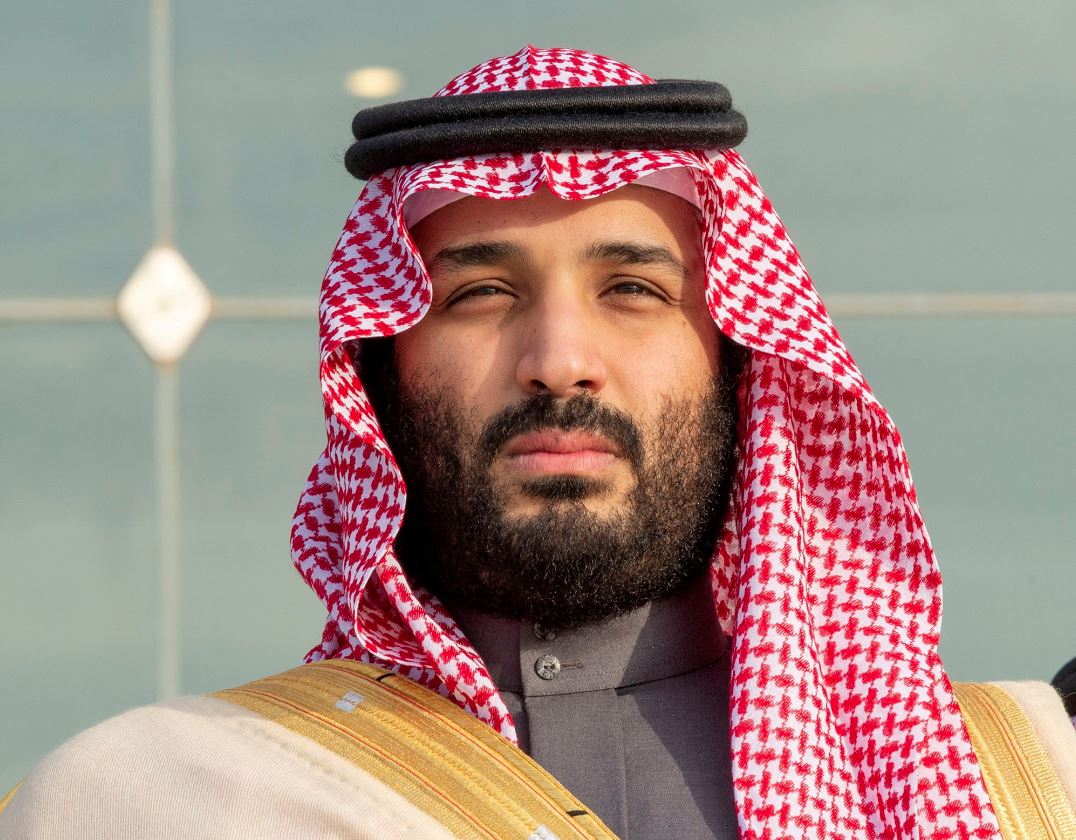 WORLD leaders have thanked Saudi Arabia’s Crown Prince for helping to mediate the freeing of 10 people as part of a shock prisoner swap deal between Moscow and Kiev.

Britain and Sweden, both of which have citizens that were released under Saudi mediation, were quick to welcome the kingdom’s efforts.

The Foreign Ministry praised the success as ‘one of the leading diplomatic and humanitarian initiatives of Prince Mohammed bin Salman’.

The Saudi Foreign Ministry yesterday announced the success of the Crown Prince’s mediation efforts that led to the release of 10 prisoners of war (POWs) – who are Moroccan, US, UK, Swedish and Croatian nationals.

They were released “as part of an exchange of POWs between Russia and Ukraine,” the ministry said in a statement.

“Relevant Saudi authorities received and transferred them from Russia to Saudi Arabia and facilitated procedures for their safe return to their respective countries,” it added.

“Hugely welcome news that five British nationals held by Russian-backed proxies in eastern Ukraine have been safely returned, ending months of uncertainty and suffering for them and their families,” tweeted Truss.

Swedish Foreign Minister Ann Linde also thanked Saudi Arabia and Ukraine and said a Swedish citizen, held in Donetsk, ‘has now been freed and is well.’