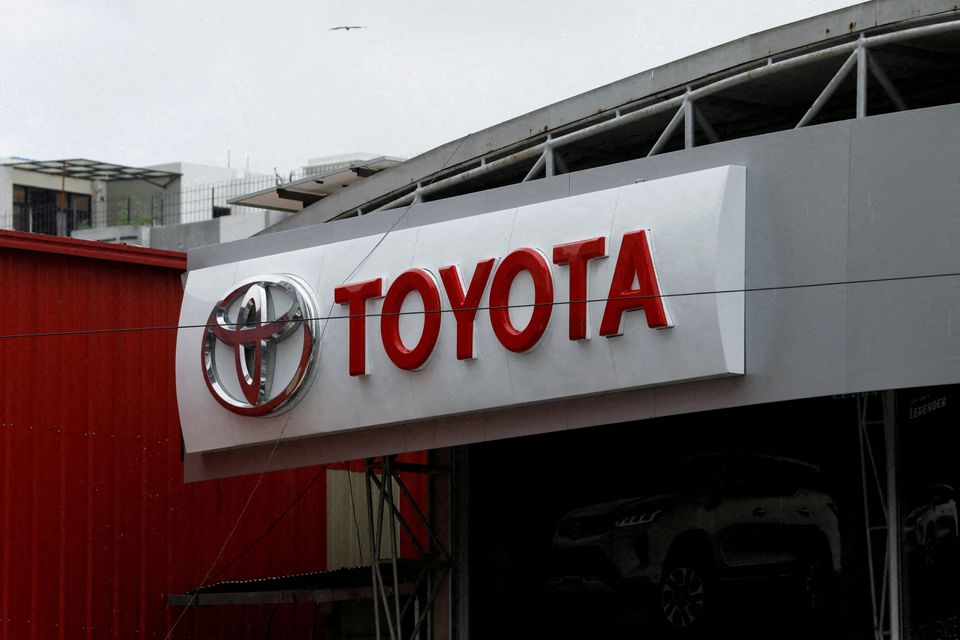 Japan's Toyota Motor Corp (7203.T) said on Friday that it had decided to end vehicle production in Russia due to the interruption in supplies of key materials and parts.

Toyota had suspended production in St Petersburg in March due to supply chain problems, and stopped importing to Russia.

"During this period we have fully retained our workforce and ensured our facility was ready to restart production if the circumstances allowed," it said in a statement.

"However, after six months, we have not been able to resume normal activities and see no indication that we can restart in the future."

Toyota said its operations in Moscow needed to be restructured, but that it would continue supporting its retail network in providing service to existing Toyota and Lexus customers.

"We will be offering (staff)... assistance for re-employment, re-skilling and wellbeing, including financial support above legal requirements," Toyota said.

The Russian Kommersant newspaper, which first reported the plans, said the factory, which has a capacity of 100,000 units a year and produced the Camry and RAV4 models, would be preserved and might be sold in the future.

Russia's Ministry of Industry and Trade said it was working alongside regional authorities on ways to develop the site.

Many factories in Russia have suspended production and furloughed workers due to shortages of high-tech equipment because of sanctions and an exodus of Western manufacturers since Moscow sent armed forces into Ukraine on Feb. 24 .

Renault sold its majority stake in Russia-based carmaker Avtovaz (AVAZI_p.MM) to a Russian science institute, reportedly for one rouble.

Luxury car makers such as Jaguar have stopped exporting to Russia and Ford and BMW have suspended some production.

Volvo in July began laying off some of its staff in Russia - which last year accounted for 3% of net group sales - after suspending sales, service and production in February.

Tyre makers Michelin and Nokian also plan to quit Russia. Michelin said supply chain problems related to sanctions had made it impossible to do business there.