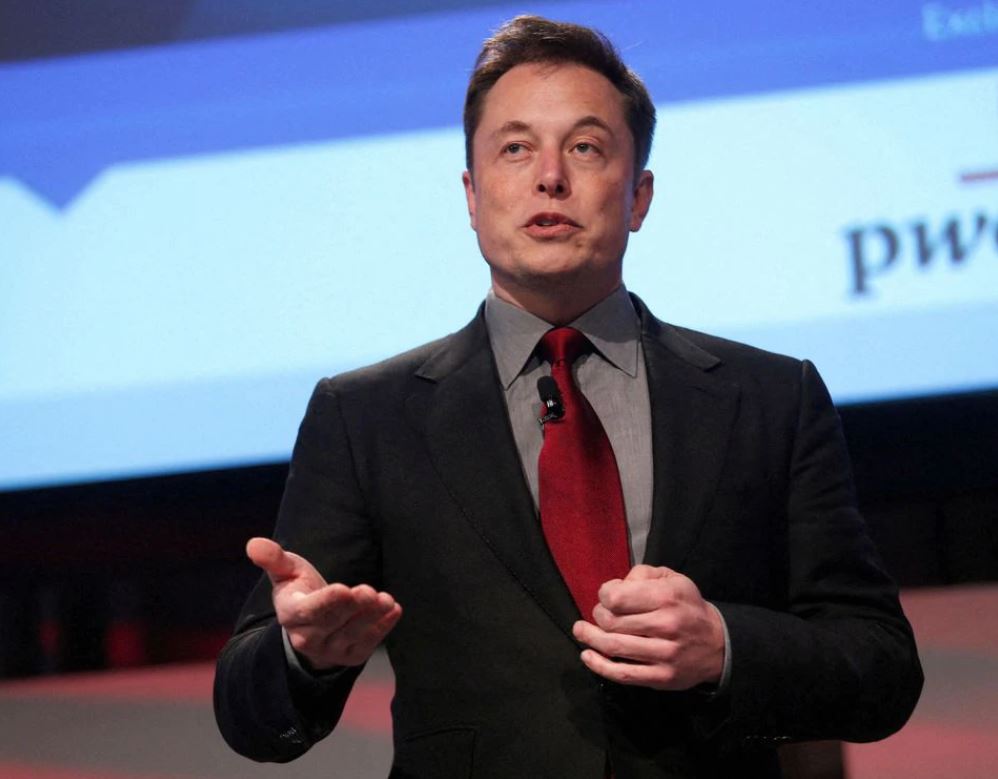 In an evening devoted to robots and computer technology, a questioner asked what the 51-year old would tell his younger self.

The verbose executive, who is the world's richest person, stood quietly and thought.

He began by suggesting the younger Elon gain exposure to smart people and read a lot of books, but noted that he had done just that as a young person. Then he said that there was merit to not being "too intense".

"I would say to twenty- or twenty-something me, 'just stop and smell the roses occasionally probably would be a good idea,'" he said.

Years ago when he was developing an early SpaceX rocket on a beautiful island, Musk said he remembered not stopping to enjoy the surroundings. "I should have had a drink on the beach! That would have been fine," he said.