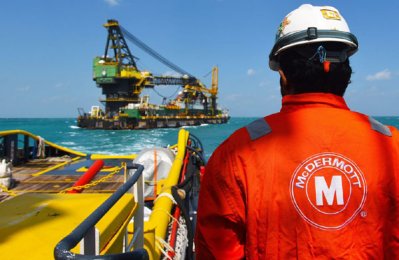 Saudi-based Arabian Pipes Company has announced that it has been awarded a key supply contract by McDermott, a premier, fully-integrated provider of engineering and construction solutions to the energy industry, for one of its key project works in the region.
Arabian Pipes is a leading manufacturer of welded steel pipes for oil and gas sector as well as for structural and commercial utilisation with sizes range from 6 to 48 inch. It owns and operates two factories in the kingdom that has a total average capacity to 460,000 tonne per year.
The order worth SR450 million ($120 million) was placed by the group's Saudi unit - McDermott Arabia Company Limited -headquartered in Al Khobar, said Arabian Pipes Company in its filing to the Saudi bourse Tadawul.
The delivery of these steel pipes will be fully competed in a 12-month period, it stated.
The financial impact of the contract win will be experienced in Q3 next year, it added.-TradeArabia News Service