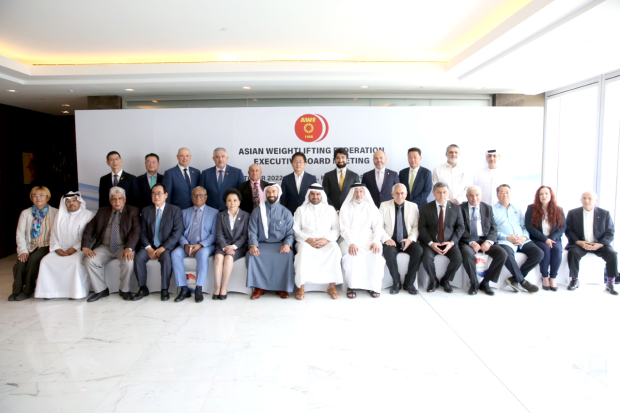 The Asian Weightlifting Championship, which starts in Bahrain today, will provide a boost to a long-term goal and vision of the kingdom which is to promote sports tourism in the country, the Bahrain Weightlifting Federation (BWF) president said yesterday.

The championship, which kicks off today with a spectacular opening ceremony at the Crowne Plaza Bahrain, is being held in the kingdom for the first time. Nearly 250 athletes, both male and female, from 33 countries will take part in the 10-day competition, which ends on October 16.

“This is a big occasion for Bahrain,” BWF president Eshaq Ebrahim Eshaq told the GDN in an exclusive interview. “In weightlifting terms, the Asian continent is the most dominant continent on the planet, with the likes of China, Uzbekistan and South Korea, to name a few. So, in terms of this specific sport, this is the biggest event to ever happen in the kingdom.”

The championship was originally set to be hosted by China, who were forced to back out because of the pandemic. The Philippines were next in line to host the event, but when they, too, were forced to back out, the Asian Weightlifting Federation (AWF) asked Eshaq if Bahrain would be interested in hosting the competition.

Once Eshaq agreed and travelled to Uzbekistan in July to make a presentation before the AWF’s executive board, it was met with unanimous approval.

But there was a slight problem. The BWF would have less than three months to put the event together.

“We were already in the middle of July when this proposition was made,” Eshaq explained. “China had pulled out in May and the BWF and AWF had started discussions in June. But when the AWF’s executive board asked if I thought it was possible to organise the championship at such short notice, I saw it as a once-in-a-lifetime opportunity and wanted to seize it!

“This was the Asian championship, after all. I was appointed BWF president in March, so I’d been in office just three months but I believed it could be done. Competitions like these can sometimes take years to be put together and we had less than three months so I knew it was going to be a challenge but I was sure it could be met.” 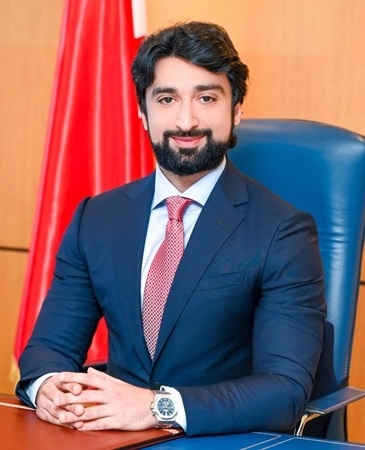 Guided by Eshaq’s hands-on leadership, the BWF went to work as the days to the start of the event ticked closer.

“It was very tiring,” the BWF president admitted. “We were trying to achieve something in just two-and-a-half months that other countries take years to do. But we put in the long nights and worked hard.

“We have a great team, a solid bunch of volunteers, different organising committees, a core group of federation members whose input was invaluable and we all worked together. And now, the championship is about to start and it just shows that when people work together, amazing things happen.”

The championship, while being organised by the BWF, is supervised by the AWF and is being held under the patronage of Supreme Council for Youth and Sport first deputy chairman, General Sports Authority chairman and Bahrain Olympic Committee president Shaikh Khalid bin Hamad Al Khalifa.

“He has been a huge source of support,” Eshaq said. “Everything has been made possible because of him.”

And, while the tournament might only start in earnest from today, the feedback Eshaq has received from top executives of the AWF and the International Weightlifting Federation (IWF) about how well the event has been put together has been overwhelmingly positive.

“I’ve been hearing good things from all the visitors who’ve come here for the championship,” Eshaq said, smiling. “If things go off without a hitch, that will be our real profit from the competition: the good reviews, the good reputation we will carry forward with us.

“In fact, the IWF has been so impressed by how well we’ve managed to organise this tournament so quickly that they’ve asked me if we’d be interested in hosting the world championship sometime in the future – maybe, in 2024!”