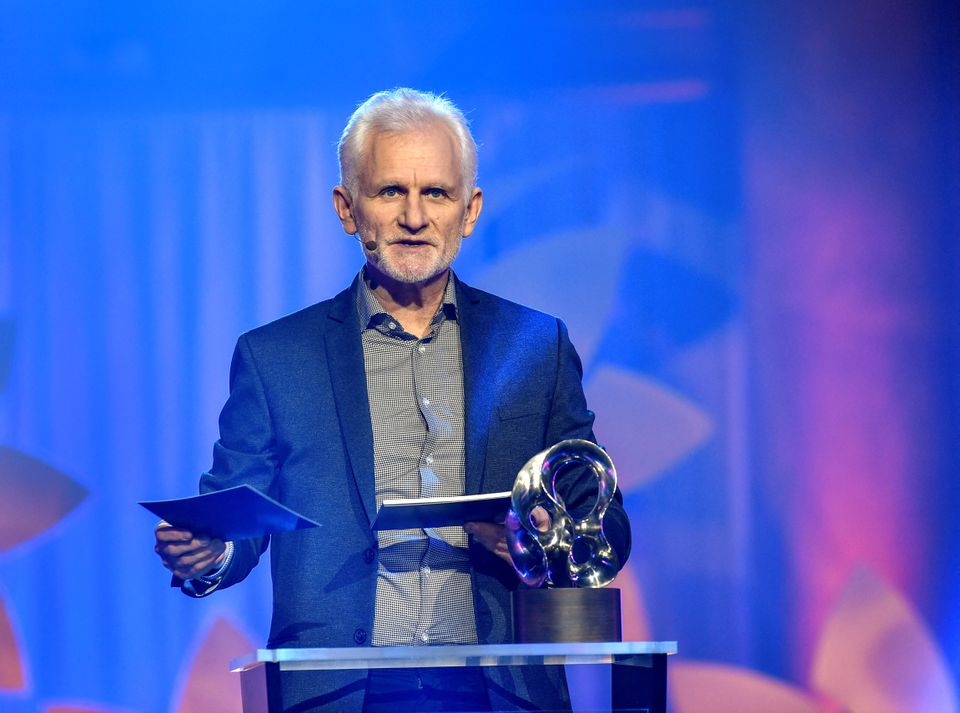 She called on Belarus to release Byalyatski from prison.

The Nobel Peace Prize, worth 10 million Swedish crowns, or about $900,000, will be presented in Oslo on Dec. 10, the anniversary of the death of Swedish industrialist Alfred Nobel, who founded the awards in his 1895 will.

"The Peace Prize laureates represent civil society in their home countries. They have for many years promoted the right to criticise power and protect the fundamental rights of citizens," the Norwegian Nobel Committee said in its citation.

"They have made an outstanding effort to document war crimes, human right abuses and the abuse of power. Together they demonstrate the significance of civil society for peace and democracy."