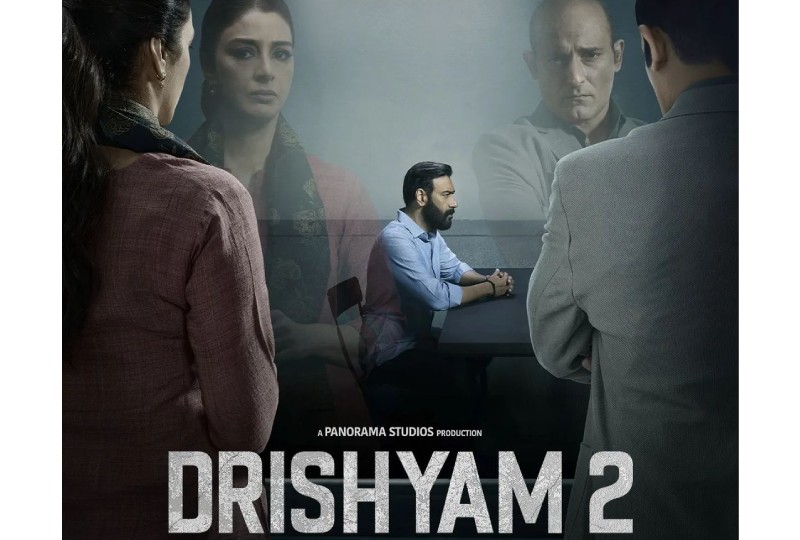 Indian film stars Ajay Devgn and Tabu are all set to go for round 2 in the sequel to the 2015 movie 'Drishyam'.

And this time around, there's a bigger foe that Ajay Devgn's character needs to overcome: Ajay Khanna as another cop.

For reference, both the 2015 movie and its 2022 sequel are remakes of a Malayalam language film by the same name.

The Hindi version of 'Drishyam' had a great run at the box office, too, with a total worldwide haul of Rs 1.1 billion.

The Malayalam version of 'Drishyam 2', which released in early 2021, was a commercial and critical hit, and guaranteed that a sequel to the Hindi movie would be made too.

The movie is set to be released in theatres on November 18.