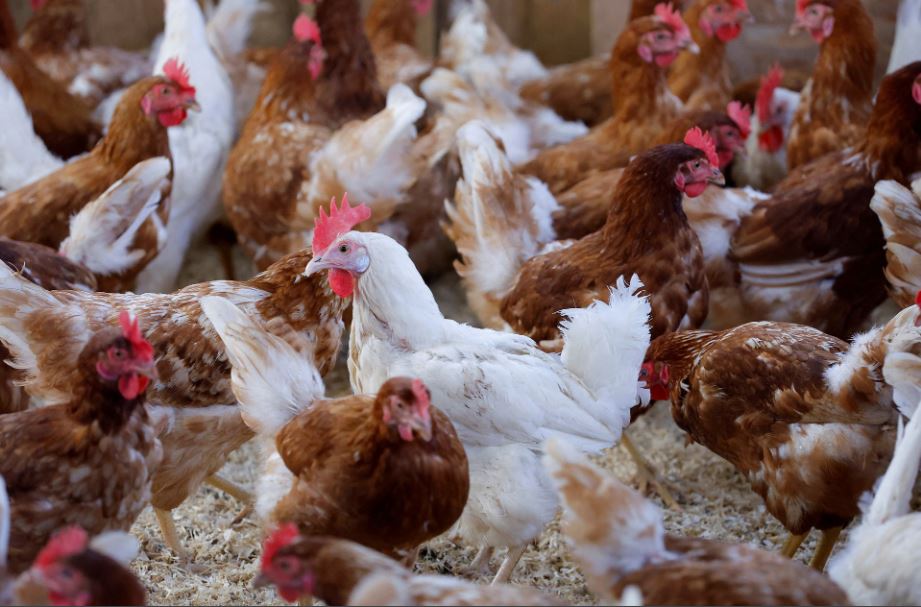 PARIS - South Africa reported an outbreak of highly pathogenic H5N2 bird flu on a farm in the eastern part of the country, the Paris-based World Organisation for Animal Health (WOAH) said on Monday, citing a report from local authorities.

Some 58 "domestic birds" of a total flock of 200 were found dead of the highly contagious virus, the report said, without giving additional details on the type of birds.