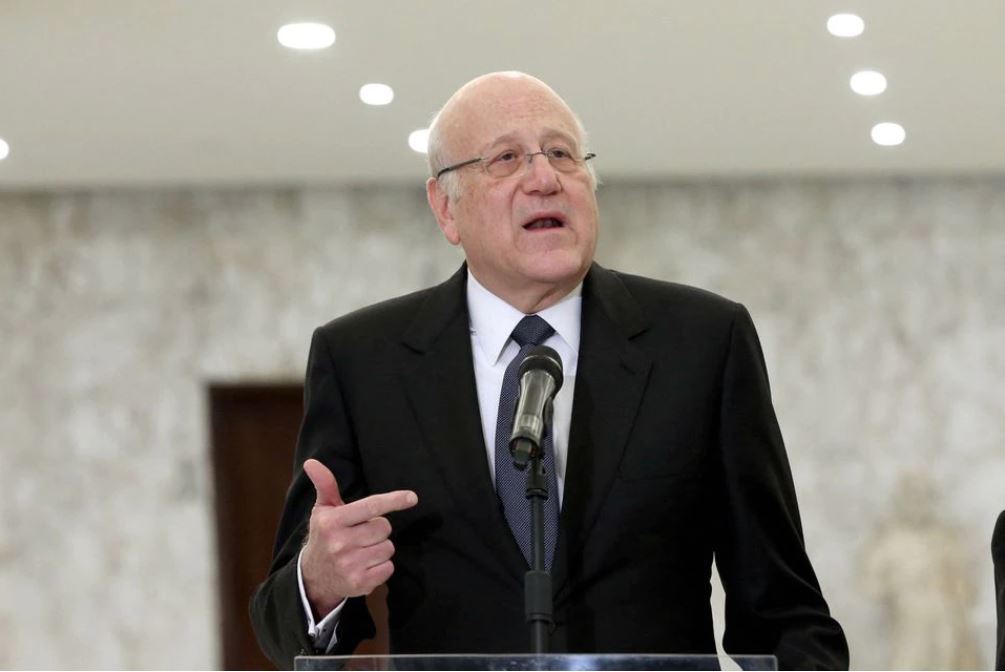 The World Food Programme has agreed to allocate $5.4 billion in aid for Lebanon over the next three years, Lebanese caretaker Prime Minister Najib Mikati said, as the country’s economic crisis keeps millions in poverty.

The WFP’s Lebanon office could not immediately be reached for comment.

WFP Representative and Country Director in Lebanon Abdallah Alwardat met with Mikati yesterday and said after the meeting that the aid would include in-kind help and cash assistance, according to a statement from Mikati’s office.

The United Nations agency would provide 1m refugees and 1m Lebanese with cash assistance in the country of 6m, he said.

Formerly a middle-income country, Lebanon is now gripped by a crisis that the World Bank has deemed one of the worst since 1850 – a result of decades of corruption and economic mismanagement that culminated in a 2019 financial meltdown.