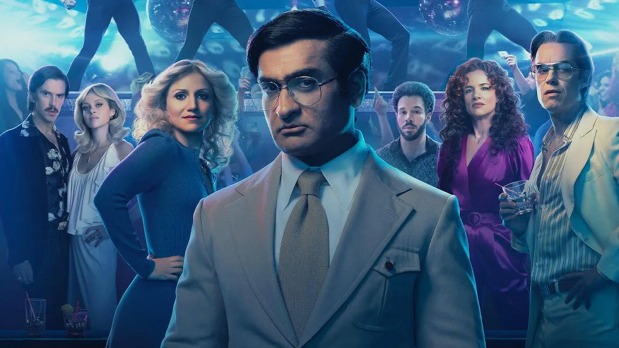 This week, the story of Indian immigrant Somen ‘Steve’ Banerjee, the unlikely founder of a male revue that becomes a cultural phenomenon, is being aired on Hulu.

Welcome to Chippendales features eight episodes, the first two of which aired yesterday and the remaining will be released weekly until January 3 next year.

Starring Pakistani-American actor Kumail Nanjiani, known for his roles in Silicon Valley, The Big Sick and Eternals, the miniseries follows the illustrious life and career of the founder who, towards the end of his life, pleaded guilty to attempted arson, racketeering, and murder for hire.

The series created by Robert Siegel was inspired by the book Deadly Dance: The Chippendales Murders by K. Scot Macdonald and Patrick MontesDeOca.