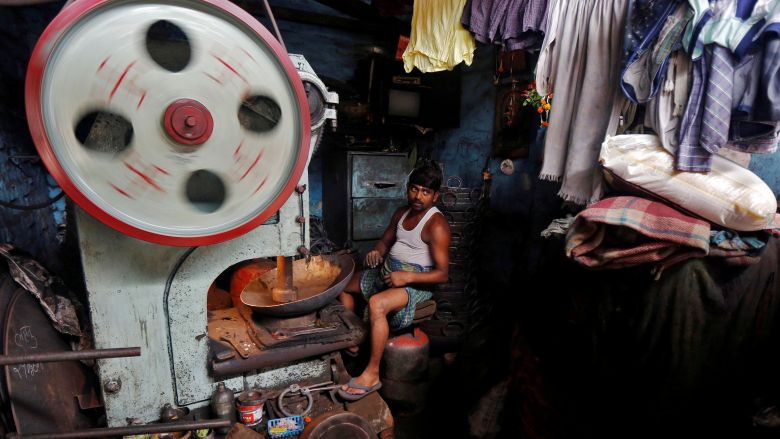 Dutch fashion retailers are paying "starvation wages" at factories in a major hub for the global garment industry in southern India.

CHENNAI: Dutch fashion retailers are paying "starvation wages" at factories in a major hub for the global garment industry in southern India, forcing many workers into crippling debt, a report on Tuesday showed.

Workers surveyed at 10 garment factories in and around Bengaluru in the southern Indian state of Karnataka took home on average 90 euros ($100) a month, and 70 per cent were in debt, the report by four non-profit organisations said.

The factories were supplying Dutch brands that have "acknowledged the importance of living wages".

"Food and housing, usually a one-room apartment without a water tap and with a shared toilet outdoors, are the biggest expenses. Almost everyone would like to buy healthier and more varied food, but is unable to do that because of low wages."

Responding to the report, companies have said they were putting procedures in place to overcome the challenges with regard to wages, overtime payment, working hours, creche and hostel facilities for workers.

The $40 billion Indian textile and garment industry, much of which operates in the informal sector and is poorly regulated, employs an estimated 45 million workers.

The report said there are around 300,000 workers in and around Bengaluru, the capital of Karnataka, and that 80 per cent of the workers in the city's 1,200-odd factories are women.

A woman worker interviewed last said she walked an hour to work and an hour back to save on bus fare.

"These women are working very hard for a pittance," said Tara Scally, spokeswoman of the Clean Clothes Campaign.

"We expect garment companies to make a concrete plan for a living wage for all workers and to make sure that their procurement price enables the suppliers to pay a living wage," Gerard Oonk, director of the India Committee of the Netherlands, said in a statement.