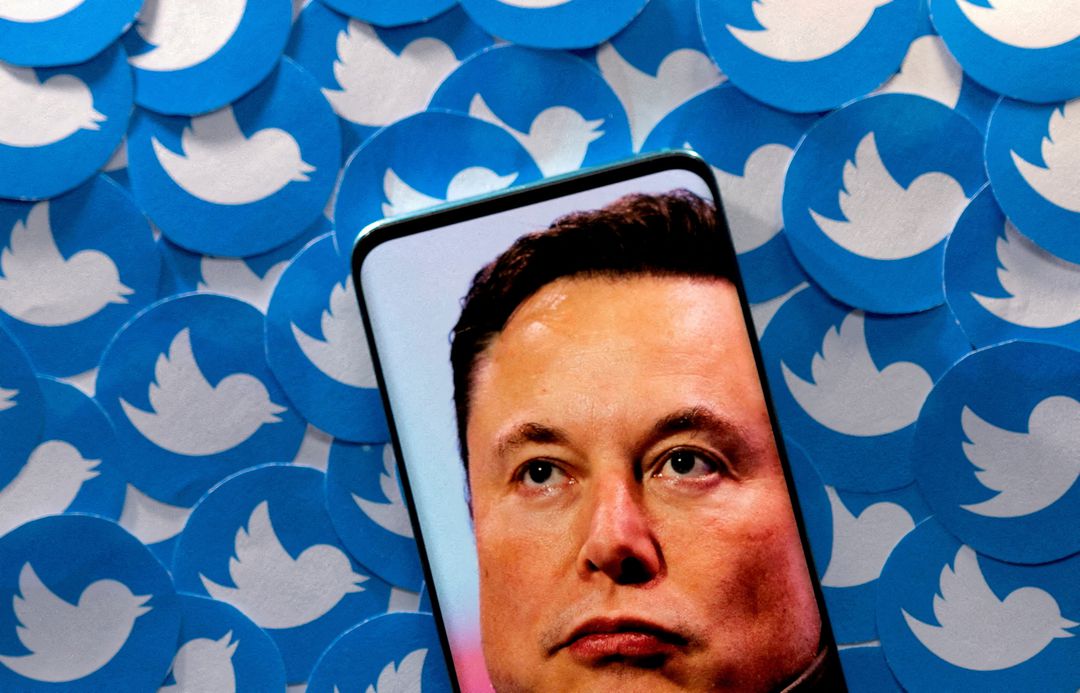 Elon Musk said Twitter Inc is now on track to be "roughly cash flow break-even" next year, as the billionaire owner defended his deep cost-cutting measures at the social media platform.

Twitter was previously tracking toward a "negative cash flow situation of $3 billion per year" before the cost cuts, Musk said on Wednesday while speaking in a Twitter Spaces audio chat.

Since taking over Twitter on Oct. 27, Musk has laid off 50% of the company's employees and demanded remaining staff commit to long hours and a "hardcore" culture, prompting more employee departures. The controversial moves have rattled advertisers, who contribute 90% of Twitter's revenue.

"We have an emergency fire drill on our hands," Musk said. "That's the reason for my actions."

During the Spaces session, Musk said his "number one priority" was to grow subscriber revenue so it becomes a meaningful part of Twitter's business, at a time when companies are cutting their advertising budgets in a weak economy.

Twitter currently has a little over 2,000 employees, Musk added.