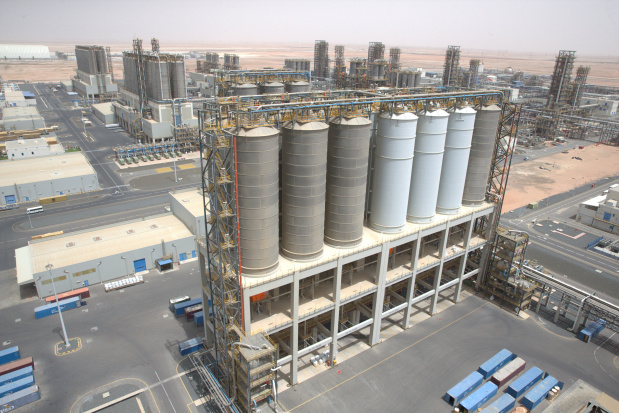 The Gulf Cooperation Council (GCC) has emerged as India’s largest trading partner bloc in the financial year 2021-22 with bilateral trade valued at over $154 billion, according to India’s Ministry of Commerce and Industry.

GCC countries accounted for almost 35 per cent of India’s oil imports during fiscal year 2021-22 and made up 70pc of its gas imports.

India’s overall crude oil imports from GCC countries during this period were worth about $48bn, while liquefied natural gas and liquefied petroleum gas imports in fiscal year 2021-22 amounted to $21bn.

Cumulative investments from the GCC in India are currently valued at over $18bn, according to the ministry.

With such a high level of content to the economic relations between the GCC and India, Piyush Goyal, India’s Minister of Commerce and Industry, and Dr Nayef Falah M Al Hajraf, Secretary-General of the GCC, have decided to pursue negotiations on a Free Trade Agreement (FTA) between India and the GCC countries, the Indian government’s Press Information Bureau said.

“Both sides agreed to expedite conclusion of the requisite legal and technical requirements for formal FTA negotiations. The FTA is envisaged to be a modern, comprehensive agreement with substantial coverage of goods and services,” the bureau said.

“Both sides also agreed to significantly expand and diversify the trade basket in line with the enormous potential that exists on account of the complementary business and economic ecosystems of India and the GCC,” it added.