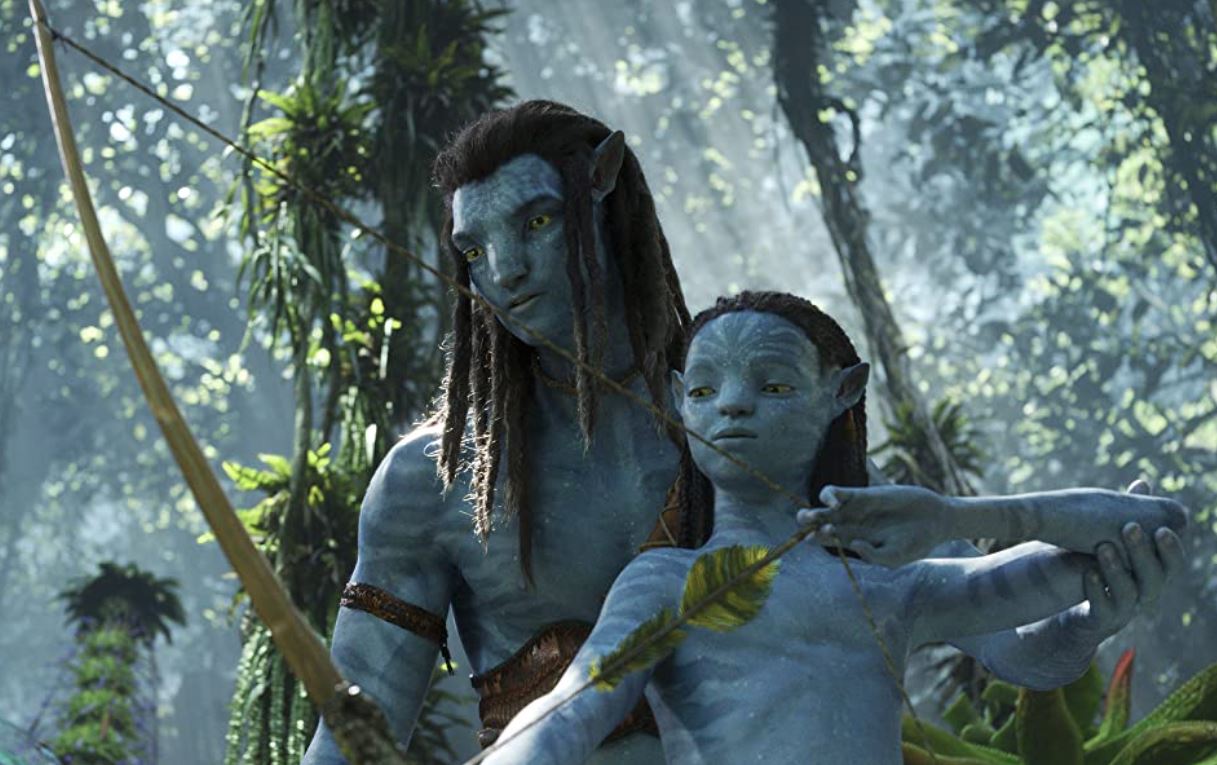 'Avatar: The Way Of Water' has crossed the $1 billion mark at the global box office to become the second-highest grossing film of 2022.

The first position is currently being held by Top Gun: Maverick at $1.48 billion.

The sequel will need to hit $2 billion worldwide to break even, filmmaker James Cameron has said.

'Avatar 3,' is scheduled to be released on December 20, 2024; the film has already been shot and only VFX works remain pending.