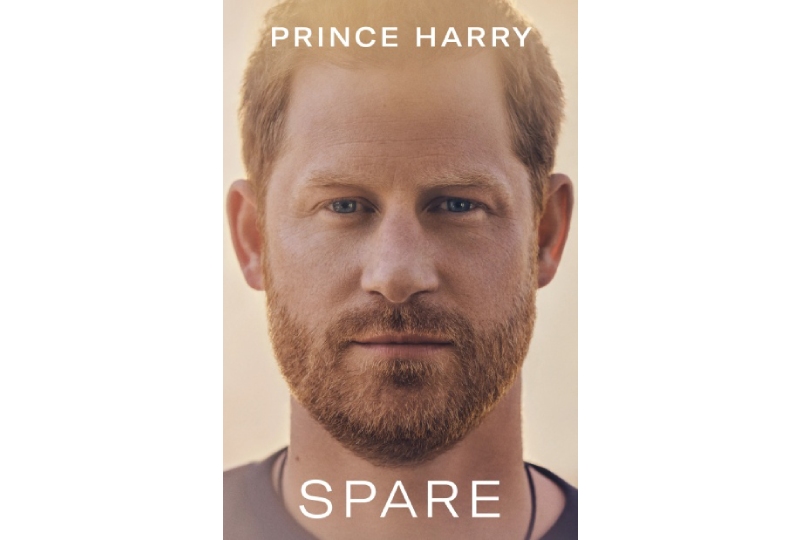 During 2022, the Duke of Sussex Prince Harry was amongst the most talked-about royals as the story of his marriage to Meghan Markle became a closely followed family drama.

The 38-year-old younger son of Princess Diana is now sharing his life’s story thus far, in a much-anticipated autobiography Spare.

According to the book’s synopsis, “with its raw, unflinching honesty, Spare is a landmark publication full of insight, revelation, self-examination and hard-won wisdom about the eternal power of love over grief.”

The book, set to be released digitally and in hardcover on January 10, will offer an insight into the royal’s life since the death of his mother, as well as his work as a military veteran, humanitarian, mental wellness advocate, and environmentalist.