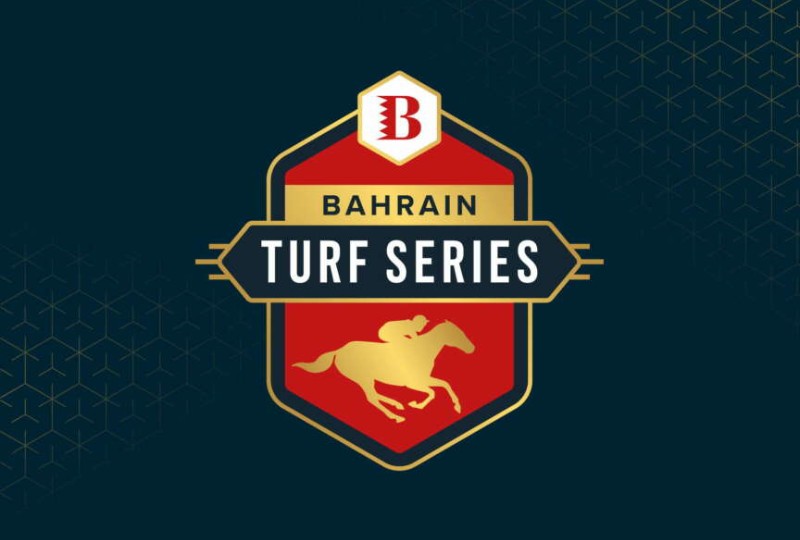 George Baker has enjoyed a fantastic start to the season in Bahrain. In the shape of Lucander (5 ½-length winner of Al Muharraq Cup), Watchya (2nd in Al Riffa Cup) and Get It (5th in Al Manama Cup), he has already pocketed over £50,000 in prize money. He is hoping to continue that form with a runner in each of today’s two £60,000 Bahrain Turf Series races.

Lucander, who stormed to victory in the opening Bahrain Turf Series race on December 9, was raised 10lbs to 107, putting him into firm contention for the prestigious Crown Prince’s Cup (sponsored by Howden) at the start of February.

From a field of 12, Lucander is one of six European-trained contenders in Al Adiyat Cup, a conditions race run over 1m 1f (1,800m), and Baker feels that the horse is “thriving”. He said: “Lucander is in great order. It was a thrill for all concerned to see him win so well on his Bahraini debut. I thought he would come on for that run, so to see him go and do it like that and put the race to bed very impressively was fantastic. In fact, he probably won a little bit too far. As we know the handicapper didn’t miss him and he’s now up to a mark of 107. He’s taken to this place really well and he loves the ground. He’s just a really happy horse and that’s clearly the key here. We’ve got a horse who’s in good order, enjoying the change of scenery and he is thriving with a bit of sun on his back and quite frankly, who can blame him?”

Lucander will be taking on some of the best horses in Bahrain, including last year’s impressive King’s Cup winner Zagato and The Covex Kid, who has won his last five races, including the most recent Bahrain Turf Series race, Al Dana Cup.

When asked about the quality of the field, Baker said: “It looks really tough, but we thought the last race was uber competitive and we certainly didn’t expect to go and win by 5 ½-lengths that day. I’m not expecting the same tomorrow! I’d love to see him go and be competitive and back it up. He’s going to be a fun horse for his owners when we get back to the UK. I guess he’s done a job here already. It’s a bit of a cliché, but after the last race, anything else is a bonus.”

Newmarket-based trainer Alice Haynes has travelled out to Bahrain to saddle Mr Professor in today’s Al Adiyat Cup for owners Amo Racing. Mr Professor could only finish eighth on his one start to date in Bahrain but Haynes believes that he was too keen to do himself justice.

Haynes said: “It was his first run for a while and he was a bit fresh. He did a little bit too much, and his run just petered out in the last furlong. He seems in great order. He’s fresh and he did a nice canter this morning. Tomorrow’s race does look competitive but I think the drop back to 1m 1f (1,800m) will definitely suit him as the 1m 2f (2,000m) seemed to stretch him last time. I’d be hopeful of a good run.”

Over 5f (1,000m), 15 horses are set to go to post for Al Wasmiya Cup which is also worth £60,000 and forms part of the Bahrain Turf Series. There are four European-trained contenders including Nomadic Empire who won Al Manama Cup for David O’Meara and Neil Callan on December 9.

Behind Nomadic Empire that day was Get It for George Baker. Baker is hoping that Get It can build on his promising run in that race and he said: “Get It missed the kick last time and we were also drawn away from the action. The first four were down the far side and we won our race down the stands side but there are no prizes for that. We’re drawn on the far side tomorrow, where I think a few of the fancied ones are drawn. He seems to have come on for that run so we’ve got to go there full of hope. These sprinters have got a bit of a habit of throwing in bad runs and good runs. I couldn’t be happier with the way he is, if he could run the same race and be amongst the same horses then hopefully he’ll be involved.”

Both races will be available to watch live on Racing TV and via live stream on The Bahrain Turf Club website. Al Adiyat Cup is off at 2.45pm Bahrain time and Al Wasmiya Cup’s start time is 3.15pm.