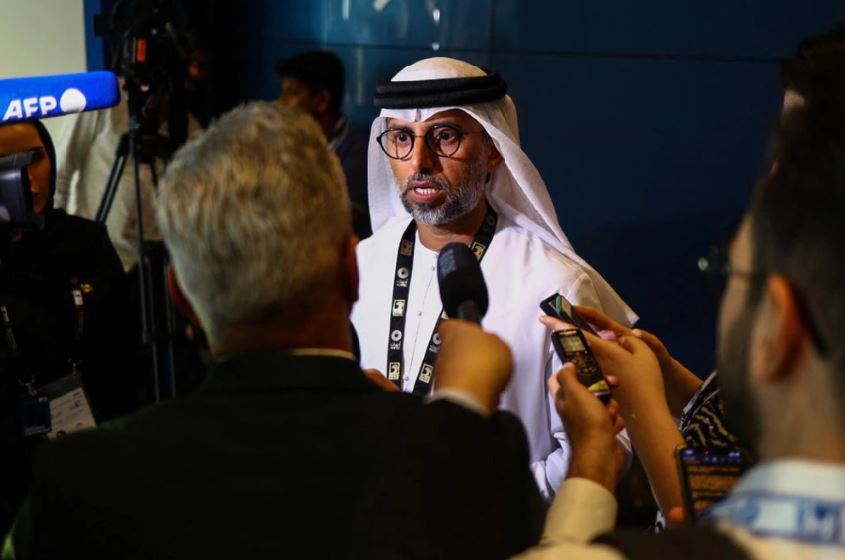 He said this was due to European sanctions on Russian crude taking effect in addition to China lifting its “zero-Covid” policy.

Opec+ production capacity was down 3.7 million barrels per day (bpd) due to fewer investments in the oil sector, Al Mazrouei said.

Regarding gas, Al Mazrouei told the Atlantic Council Global Energy Summit earlier that the world would need natural gas for a long time and more investment was required to ensure supply security and affordable prices during the global energy transition.

The world will need natural gas for a long time and more investment is required to ensure supply security and affordable prices during the global energy transition, the energy ministers of Qatar said.

Saad Al Kaabi, Qatari state minister for energy, told the summit that a mild winter in Europe had seen prices come down, but that volatility would remain “for some time to come” given there was not much gas coming into the market until 2025.

“The issue is what’s going to happen when they (Europe) want to replenish their storages this coming year and the next year,” he said.

Kaabi later told reporters that Qatar, which is working to expand its gas output, has limited volumes going to Europe that it would not divert away, “but there is a limit to what we can do”.

The Qatari minister said he believed that Russian gas would eventually return to Europe.

Kaabi said it was unfair for some in the West as part of its green energy push to say African countries should not be drilling for oil and gas when it was important for their economies and the world needed more supply.