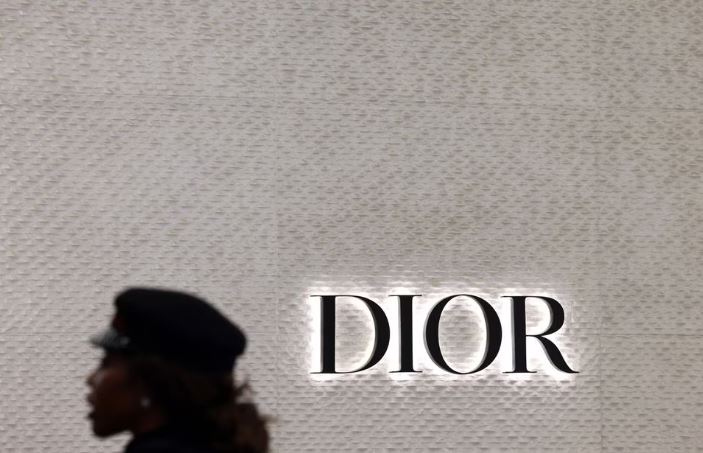 A woman walks in front of the Dior branded shop inside the department store Kaufhaus des Westens "KaDeWe" during the 115 years celebration in Berlin, Germany November 16, 2022. (Image credit: Reuters)

The move comes as European luxury houses look to tap into the global popularity of K-pop stars, particularly with younger shoppers.

The LVMH-owned label has also forged links with K-pop star Jisoo, of Blackpink, drawing crowds of screaming fans to Paris when she attends the label's runway shows.

Jimin, 27, whose full name is Park Ji-min, is one of the seven-member group BTS, which sparked a worldwide K-Pop frenzy with catchy, upbeat music and dance moves following its debut in 2013.

South Koreans have become the world's biggest spenders per capita on personal luxury goods, splashing out an average of $325 a year, according to analysts at Morgan Stanley.

The bulk of household wealth in the country, 76pc, is held in the real estate market, while housing prices increased considerably in the past couple of years, noted the analysts.