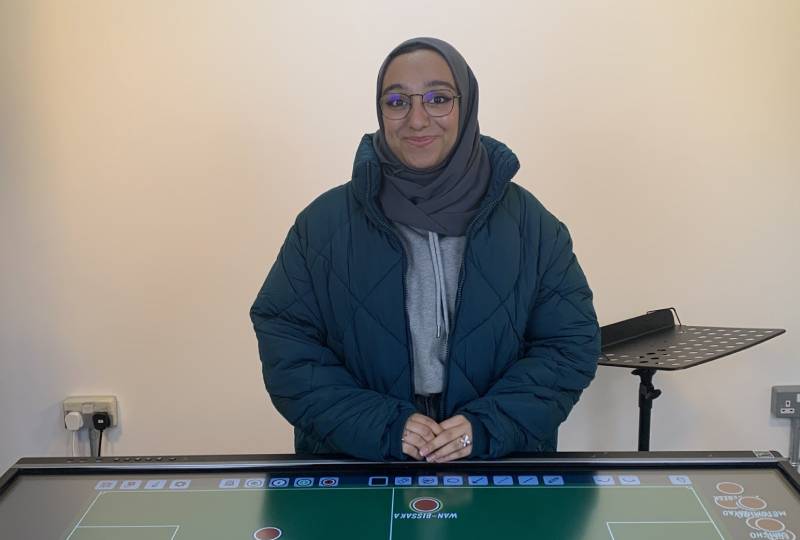 Ms AlBaharna will work in the Insight Department of the City Football Group to help produce high-quality, reliable and insightful visual analytics and educate the club’s football staff about analytics.

Ms AlBaharna previously worked as a data journalist at the media company The Athletic.

She took to LinkedIn to say, "I’m happy to share that I’m starting a new position as Football Insights Analyst at City Football Group! My journey in football has been an absolute ride — incredibly grateful for what’s come and what’s in store!"