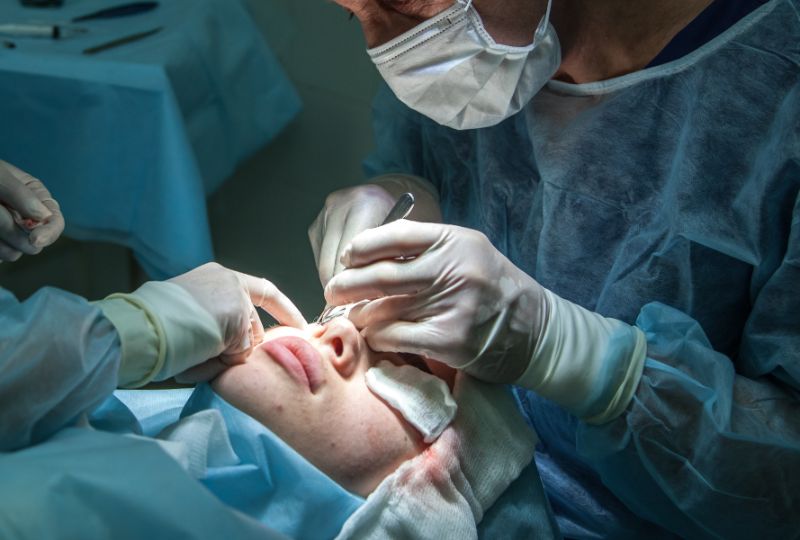 A Chinese woman who robbed a bank and got plastic surgery to escape from the police has finally been arrested after being on the run for 25 years.

According to reports, former bank clerk Chen Yile- a pseudonym used by the police- was finally apprehended by the Yueqing City People's Procuratorate in China after she was arrested last month.

In 1997, when Yile was a clerk at the China Construction Bank she discovered a flaw in their system. She realised that she could edit the amount of money in an account before withdrawing it.

Armed with this knowledge, Yile asked to be transferred to another branch of the bank that she knew was experiencing staff shortages.

Knowing that the bank would be closed during the weekends, Yile sneaked into the bank on April 12 to enact her plan. She added $835,000 to her own account and then went around the town withdrawing over $587,000 in cash.

She then went to a plastic surgery clinic, although it is not known what procedures she had done.

She then relocated to an entirely new province, building a new life for herself with a new identity.

She got married, again, ghosting her old husband, and had a daughter. Over the last 25 years, she founded a successful cleaning supplies company with the money she stole.