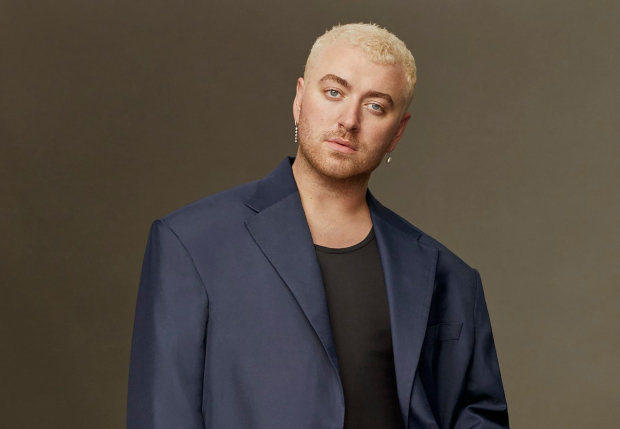 So far, the singer-songwriter’s lead single from the album, Unholy, has topped charts in Australia, Austria, Canada, Ireland, New Zealand, the UK, and US.

With contributions from Los Hendrix, Max Martin and Calvin Harris. Sam calls it a ‘coming of age’ record, expressing a hope that it could become a beacon for listeners.

Two more singles, Love Me More and Gimme, have been released ahead of the album’s release, earning praise from critics and fans.

The 13-track album is just over 33 minutes long and according to press statements, it will explore lies, passion, self-expression and imperfection.