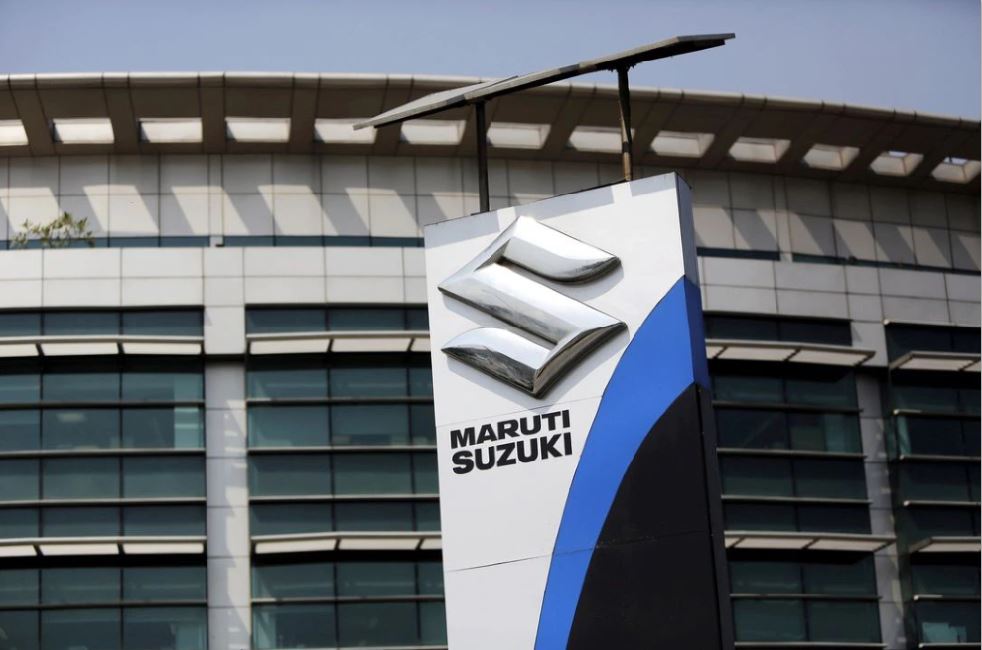 Profit for Maruti, which has over 40 per cent market share in the country’s passenger vehicles segment, more than doubled to 23.51 billion rupees ($288.5 million) in the quarter ended December 31, from 10.11bn rupees a year ago.

Analysts on average had expected a profit of 18.81bn rupees, according to Refinitiv IBES data.

Shares of the company, which kickstarts quarterly earnings for automakers, rose as much as 3.2pc in afternoon trade, having risen over 2pc in the past week.