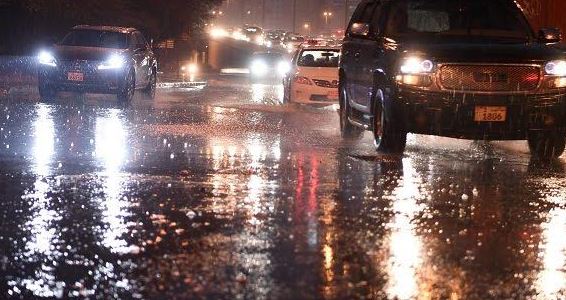 Two Egyptians aged 46 ad 34 and a 35-year-old Indian immigrant passed away at Mubarak Al-Kabir Hospital from severe asthma attacks during the unsettled weather.

Two other expatriates died of asthma after reporting to a health centre in the district of Al-Farwaniya.

Seven other expatriates are kept in the intensive care unit at Mubarak Al-Kabir Hospital. Fifteen others have been discharged after receiving treatment.