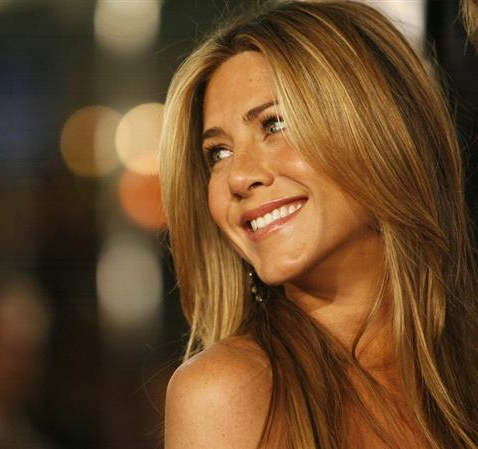 Hollywood actor Jennifer Aniston has landed a lucrative deal to be the face of Emirates Airlines. The deal is worth around $5 million dollars and was apparently signed just before Aniston’s secret wedding to Justin Theroux.

According to an exclusive report in The New York Post, the 46-year-old actor has already shot a campaign for the world’s biggest international airline. She will appear across TV and print ads worldwide.

The move comes on the heels of Nicole Kidman’s campaign for Etihad Airways, the second-largest UAE airline after Emirates.

Meanwhile, Jennifer Aniston is enjoying her honeymoon with husband Justin Theroux in Bora Bora along with a posse of her famous friends including former ‘Friends’ co-star Courtney Cox.