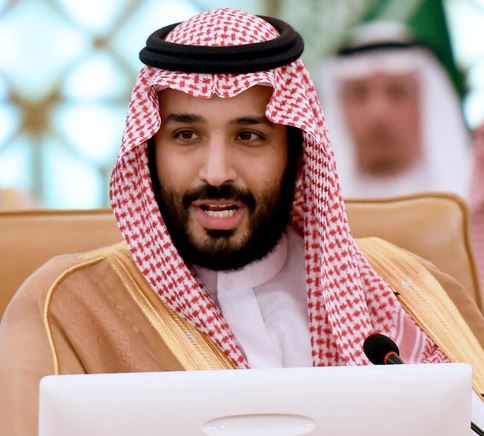 Prince Mohammed said any struggle for influence between the two kingdoms ought to take place "inside Iran, not Saudi." (Representational Image)

Saudi Arabia's powerful deputy crown prince ruled out any dialogue with arch-rival Iran and pledged to protect his conservative kingdom from what he called Tehran's efforts to dominate the Muslim world.

In unusually blunt remarks during an interview with MBC television, which was also broadcast on Saudi state television, Prince Mohammed bin Salman said any struggle for influence between the two kingdoms ought to take place "inside Iran, not in Saudi Arabia". He did not elaborate.

Prince Mohammed, also Second Deputy Premier and Defence Minister and a son of King Salman, also said in a nationally televised interview that Riyadh had the resources to crush Iran-aligned Houthi fighters in Yemen, where Saudi forces head an coalition of Arab states.

Asked if Saudi Arabia was ready to open a direct dialogue with Tehran, Mohammed said, "How do you have a dialogue with a regime built on an extremist ideology ... that they must control the land of Muslims and spread their Twelver Jaafari sect in the Muslim world"?

He was referring to the leader of Iran's 1979 Islamic revolution, Ayatollah Ruhollah Khomeini, who overthrew the monarchy.

"We know that the aim of the Iranian regime is to reach the focal point of Muslims (Mecca) and we will not wait until the fight is inside Saudi Arabia and we will work so that the battle is on their side, inside Iran, not in Saudi Arabia."

Asked to respond to reports that after two years of war and Saudi's military intervention the Houthis, aligned to ex-Yemeni president Ali Abdullah Saleh, still control large swathes of Yemen and large quantities of weapons, Prince Mohammed said, "We can uproot the Houthis and Saleh in a matter of days. We can mobilize Saudi land forces alone in days but the casualties in our forces will be in the thousands and the other result will be Yemeni civilian casualties in high numbers."

He said that time was on the Saudi side and the better choice was to exhaust the other side and choke off their supplies.