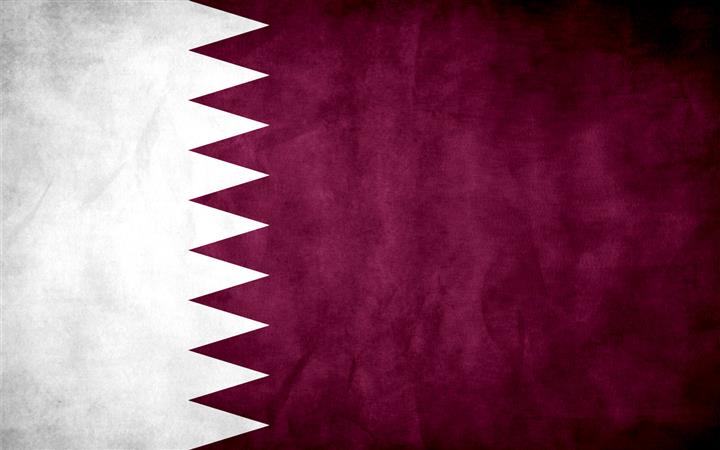 The State of Qatar strongly refutes accusation of sponsoring terrorism.

The Director of the Government Communications Office of the State of Qatar issued a statement denying the charges and slamming what it perceived as a campaign against Doha.

“In the run-up to President Donald Trump's visit to the Middle East, an orchestrated barrage of opinion pieces by anti-Qatar organizations in a variety of mainstream and on-line publications has alleged that Qatar is sympathetic to, or turns a blind eye toward, the actions of terrorist groups in the Middle East. This is absolutely and unequivocally false”, the statement said.

“In fact, as the authors of these articles must know, the government of the State of Qatar – like all of its neighbors in the Middle East – is a target for these terrorist groups.

"They threaten the peace and stability of our region and they put our national sovereignty at risk. Which is why it is absurd to suggest that Qatar would either aid and abet those seeking to finance these extremist groups or harbor an Al Qaeda mastermind, as the anti-Qatar campaigners have recently alleged”.

"Qatar's determined efforts to defeat terrorism have been acknowledged and appreciated by the security and intelligence services of the United States and its allies, who value Qatar's substantial contributions to the battle against violent extremism. These efforts are long-standing and on-going, and will continue until the scourge of terrorism is eliminated in the Middle East and around the world. “.

"Our approach to countering the terrorist threat is both tactical and strategic. On the tactical level, Qatar is an active member of the US-led coalition to defeat ISIS and proudly hosts America's Combined Air and Operations Center at Al-Udeid air base”.

“Qatar is also battling terrorism at the strategic level through our support for education, reconstruction and economic development programs throughout the Middle East. We have provided educational opportunities for more than 7 million children and we have created more than 300,000 jobs, offering hope for a better future to those most at risk of terrorist recruitment.”

“To cite a relevant example, Qatar was instrumental in securing the passage of the so-called Doha Declaration at the 13th UN Crime Congress in 2015, which authorized the creation of a comprehensive program to counter violent extremism through prisoner rehabilitation, social integration and youth education initiatives. Our USD 49 million contribution will help ensure that the UN's good intentions are followed by concrete actions to address the terrorist threat.”

“None of this is to suggest that Qatar has a magical solution to the problem of radical extremism and global terrorism. We do not. But we are absolutely sincere in our commitment to battle and defeat this scourge, and to suggest otherwise is deceitful and disingenuous”.

“We can assume that at some point in the future the identities of the sponsors of the anti-Qatar campaign will be revealed. When that happens we will, perhaps, learn the true motive behind their efforts to damage Qatar's good name. Until then, there is one thing we know for certain: their allegation that Qatar supports terrorism is a lie”, the statement concluded.