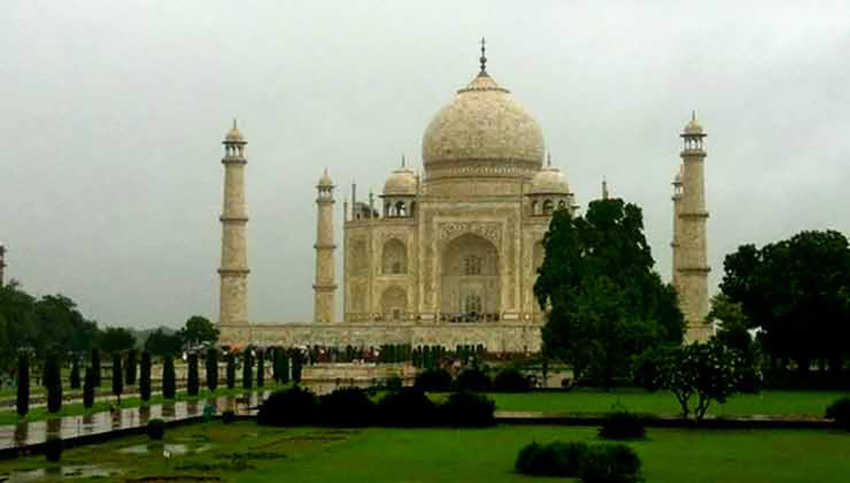 The 66-year-old was accompanied by three others as well as a local guide when he collapsed just after climbing up the stairs at the white marble tomb, said the officer in charge of the tourist police station in Agra.

"He was rushed in an ambulance to the hospital but he could not be revived," Sushant Gaur told AFP.

"A post mortem was carried out and the cause of death is heart attack. We have duly informed the Japanese embassy about the unfortunate incident."

The BBC quoted an eyewitness, Sagar Singh, as saying the tourist fell while taking a selfie at the Taj Mahal's Royal Gate.

The Taj -- India's top tourist attraction -- was built by Mughal emperor Shah Jahan as a tomb for his beloved wife Mumtaz Mahal, who died giving birth in 1631. It attracts about 12,000 visitors a day.