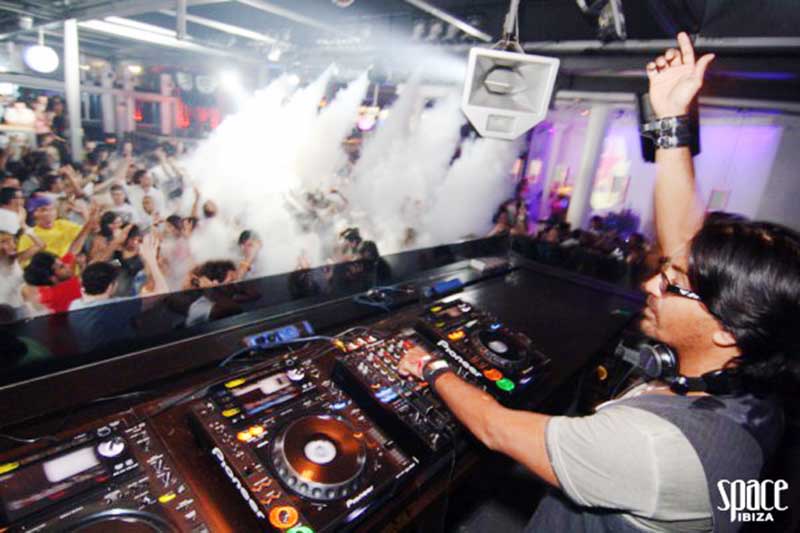 ADE is an annual festival featuring around 300 separate performances from 2,000 DJs over a five day period in 80 clubs and venues.

“This is huge for me,” Mr D’Costa told GDN Leisurescene.

“To be selected and be on the official roster among the top international DJs at one of the most respected electronic events is a fantastic honour.

“It also means that my hard work as a DJ, producer and label owner is being recognised internationally, which is an amazing feeling of accomplishment.”

Multiple conferences are also held throughout the five-day festival connecting the worldwide music industry, and offering the ultimate annual business and inspiration platform in the field of electronic music.

“I am always ready to perform at my best at any time because I just love it,” said Mr D’Costa.

“However, I am also very excited about networking with industry giants.”

Over the last few years Mr D’Costa’s career has gone from strength to strength with the launch of his record label Casa D’Costa Recordings and radio show Casa D’Costa Radio.

“Currently I promote and DJ at some of the top events on the island. My record label has increased in both releases and sales and my online radio station hosts top international shows with a growing listenership,” he said.

“On the corporate side of things, my events company Eventions has taken on some big projects, but bigger things are still to come.”

Mr D’Costa grew up in Bahrain and has developed an incredibly successful career from his home base.

His advice to other local upcoming talent is “embrace technology, produce, be creative, work hard, stay focused and be persistent.”

“I think I’ve proven that hard work and dedication pays off, but most of all, always be yourself and enjoy it, remember, we are never bigger than music itself,” he added.

This year’s Amsterdam Dance Event will take place between October 14 and 18.