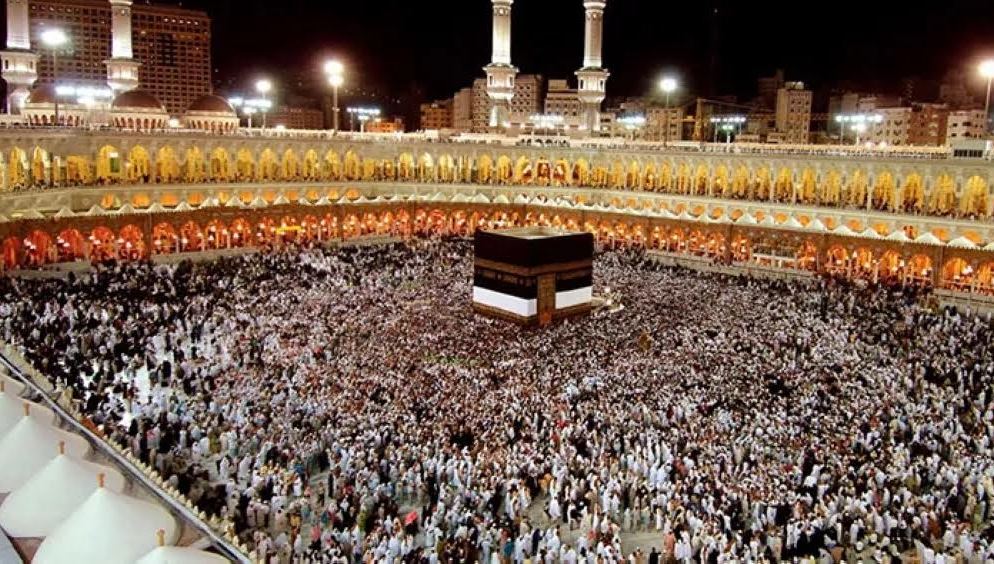 Oman - Pilgrims from Oman have been warned against clicking selfies or taking videos at the premises of the two Holy Mosques in Mecca and the Medina.

The Ministry of Endowments and Religious Affairs issued an advisory cautioning pilgrims to avoid taking pictures inside the premises of the Mecca Grand Mosque (Al-Masjid Al-Haram) and the Al-Masjid Al-Nabawi in the Medina.

A notice issued on Saturday said that the ban would apply to selfies and video recordings, said Times of Oman.

The Saudi Arabian authorities may confiscate the film and camera in case of a breach of the new regulations, said the notice.