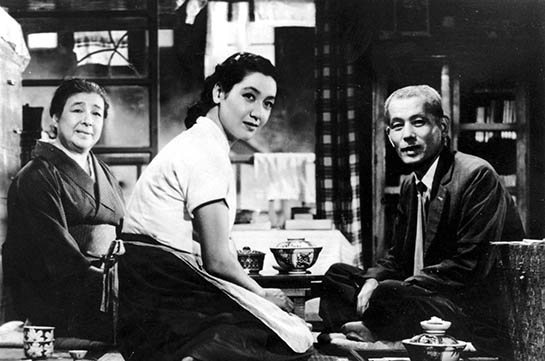 The 1953 film tells the story of an ageing couple who travel to Tokyo to visit their children who have grown up.

It contrasts the behaviour of their children, who are too busy to pay them much attention, and their widowed daughter-in-law, who treats them with kindness.

It is widely regarded as director Yasujiro Ozu’s masterpiece and is often cited as one of the greatest films ever made.

The screening of Tokyo Story will begin at 7pm.