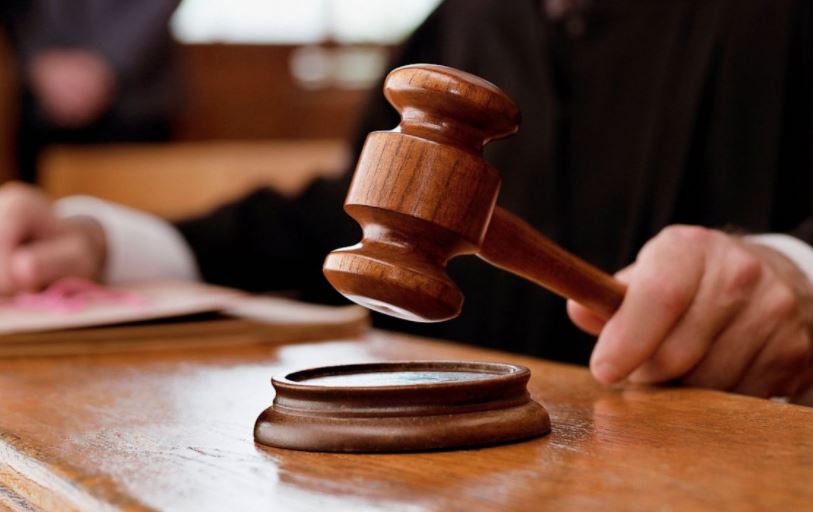 Representative image
Kuwait City - A third American national has been arrested over involvement in drug trafficking in Kuwait.
The ant-narcotics and liquor detectives caught the suspect and seized 13 kg of marijuana, 11 bottles of liquor and wine, a drug-weighing scale, a pistol, 42 rounds and three magazines at his accommodation
The suspect confessed to bringing the drugs under cover of the US military air cargo.  He was referred to the Public Prosecution for investigation.
Two other American nationals were arrested a few days ago and referred to the Public Prosecution in connection with drug trafficking.