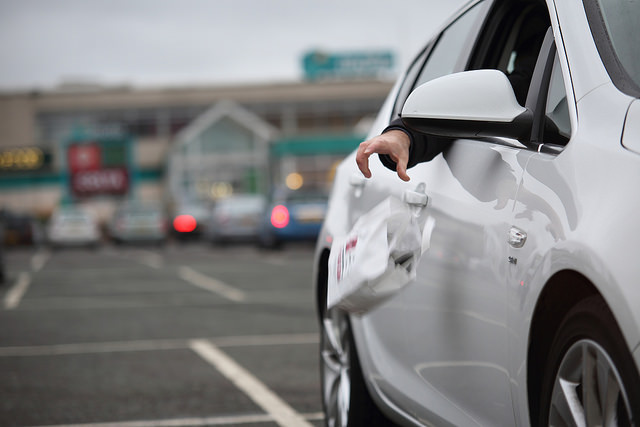 Riyadh: The Saudi traffic authorities have warned motorists against throwing litter on the streets to preserve public cleanliness, Akhbaar24 reported.

Violators caught in breach of the law will be fined from SAR300 to SAR500, said the General Directorate of Traffic on its twitter account.

It also called upon drivers to use the appropriate lights at night or during low visibility.