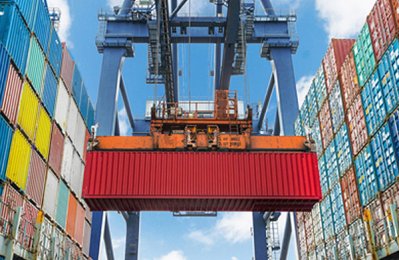 Brazil exported goods worth $11.48 billion to the Arab World in 2018, which is indicative of its robust trade relations with the region, a media report said.

Iron ores and concentrates including roasted iron pyrites; maize; meat of bovine animals; artificial Corundum, aluminium oxide and aluminium hydroxide; cane or beet sugar and chemically pure sucrose in solid form; meat and edible offal of both fresh and frozen poultry; and motor cars and other passenger transport vehicles are among the most exported Brazilian items to Arab countries in 2018.

Rubens Han nun, president, Arab-Brazilian Chamber of Commerce, said: "The trade figures for the year 2018 once again reflect healthy trade relations shared by Brazil and the Arab World. With more and more Brazilian companies looking to diversify and explore global markets, coupled with the region’s strong demand for our products, these figures are set to go up further in 2019."