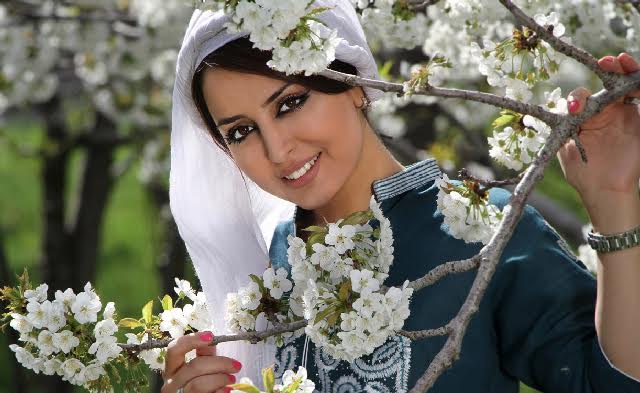 Tehran: Iranian security arrested poet and civil activist Hila Sedighi at Imam Khomeini International Airport on January 7, 2015, as she and her husband returned from a trip to the United Arab Emirates.

Sedighi’s arrest appears to be in connection with a sentence issued against her in absentia by the Culture and Media Court, a court established by the Iranian Judiciary to try media and culture-related crimes. There has been no comment as of yet from government or judicial officials on the reasons for her arrest or where she is being detained, reported International Campaign for Human Rights in Iran.

“Artistic expression is under unprecedented assault in Iran,” said Hadi Ghaemi, executive director of the International Campaign for Human Rights in Iran. “The Iranian Judiciary is incapable of tolerating the peaceful expression of its own citizens, seeking instead to intimidate and silence them with arrests and imprisonment.”

Sedighi, 30, co-recipient of the 2012 Hellman/Hammett prize for free expression, was a campaign worker for reformist presidential candidate Mir Hossein Mousavi in 2009 and she recited poems in public gatherings in support of the Green Movement.

The Green Movement arose in opposition to the outcome of Iran’s 2009 presidential election, which resulted in the widely disputed victory of the hardline Ahmadinejad presidency. The peaceful protests that swept Iran after the election were violently put down by the state.

On December 9, 2010, Intelligence Ministry agents searched Sedighi’s home and took away a number of her personal belongings. She was then summoned and interrogated numerous times by the Intelligence Ministry. On August 16, 2011, Branch 26 of the Revolutionary Court condemned Sedighi to four months in prison, and the sentence was suspended for five years.

In recent months there has been a surge in the crackdown on members of the artistic community. In October 2015, poet Fatemeh Ekhtesari was sentenced to nine years and six months in prison and another poet, Mehdi Mousavi, was sentenced to 11 years in prison by a Revolutionary Court. In addition, both were sentenced to 99 lashes.

In addition, the poet and lyricist Yaghma Golrouee was arrested at his home on November 30, 2015, and later released on bail, and the poet Mohamadreza Haj Rostambegloo was arrested on December 16, 2015, and bailed out two days later.

The crackdown, which has also targeted journalists and individuals associated with reformist groups in Iran, has intensified as the country approaches critical Parliamentary elections in February 2016. Hardliners are anxious to maintain their dominance in the domestic sphere and beat back any potential political gains of the Rouhani administration and more moderate factions.

“The mounting arrests of young artists in Iran is yet another indication of the suffocating domination of security and intelligence agencies over the Judiciary,” said Ghaemi. “These young artists are national treasures; now they are behind bars.”